The Law on Conspiracy and its Punishments
in Kansas

Conspiracy is a serious offense in the State of Kansas and people who face this charge may have to serve time in jail as well as pay exorbitant fines. It is considered conspiracy in Kansas when at least two people if not more gather and make an agreement towards pursuing an act considered illegal in the State. They must also have taken at least one action towards performing their intended crime which showed that they were indeed going to commit it.

What constitutes a conspiracy in the State of Kansas?

In order for a case to be considered as conspiracy to commit a crime in Kansas, the prosecuting attorney must establish two important points before the Court.

The first of these is that two or more individuals formed an agreement where they decided they would commit a crime together. Such a crime can be anything that is considered illegal or unlawful in the State of Kansas. After this has been established, the next point that needs to be brought to light is whether they actually intended to go through with that agreement or not. 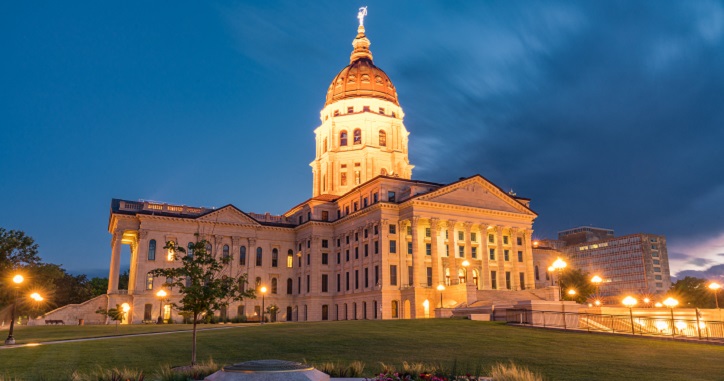 It is not considered as a conspiracy to commit a crime unless one overt act was taken towards the same. If a group of conspirators was intending to rob a house and they brought equipment they would use in their theft, then that is an action that indicates they would go through with the crime. When both these facts have been established, the accused can be charged with conspiracy in Kansas.

What about people who were not a part of the conspiracy, but were unlawfully drawn into the crime?

There are occasions when people get involved in crime either by accident or because they did not have knowledge of what their actions could lead to, or even through coercion. In all such cases, if the person was not a part of the conspiracy and did not engage in any premeditated action towards committing a crime, then they cannot be charged with conspiracy to commit the same.

What this means is that if someone unknowingly sold or lent a piece of equipment that was later used in the crime related to the conspiracy, then they cannot be charged under conspiracy for that crime. 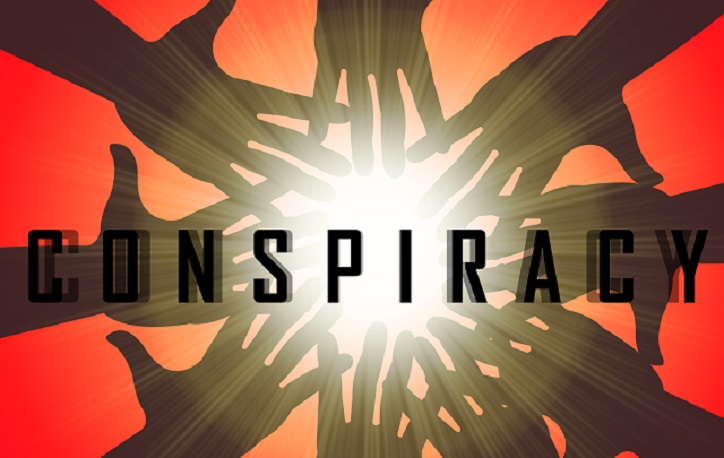 Similarly, driving the conspirators to their destination without knowing what would happen cannot lead to a conspiracy charge., Such a situation can happen when a family member or an acquaintance was the driver, then such a person can it be charged with conspiracy to commit that crime.

If such a person was not a part of the conspiracy but committed illegal or unlawful acts associated to the crime, then they can be charged for those actions under a charge that is not related to conspiring to commit the same.

What are the punishments for conspiracy in Kansas?

Kansas distinguishes between the kinds of punishments that can be given in a conspiracy related case depending on the crime by the conspirators intended to commit.

The punishments are also different depending on whether it was a drug-related or non-drug related case in Kansas. Even conspiring to sell, distribute or deal in drugs can being harsh consequences in Kansas. Conspiring to commit off-grid felonies in none drug-related cases is punishable in the same way as those meted out under Security Level 2.

All other non-drug related cases are punished according to the classification of penalties two levels lower than the crime by the conspirators intended to commit. The lowest of such levels is Security Level 10.

If the conspirators intended to commit an act that is considered a misdemeanour, then they will be penalized according to the punishment given under the classification of Class C Misdemeanor.