What Is the Law on Abuse of Authority in Kentucky and What Are the Punishments for It?

“Abuse of Authority” is punishable by law in Kentucky as in other states of the US. It is a serious offense which amounts to either a misdemeanor or a felony. A felony charge can sentence the convict to a term of imprisonment along with a heavy fine. “Abuse of Authority” occurs in many ways. Authority can be posited to individuals by birth or by the organization. Your boss can exercise professional authority over you at your workplace. The police force embodies legal authority enjoying special privileges that a common citizen does not. The list goes on. Authority and power can be corrupting. It is important for those enjoying the authority to remember that they shouldn’t abuse their authority. If they do so, there is always legal recourse to penalize them. As such, it wouldn’t be ethical or advisable. What are the laws against “abuse of authority” in Kentucky? Let’s find out. We will also be discussing the punishments that are liable for charges of “Abuse of Authority.” 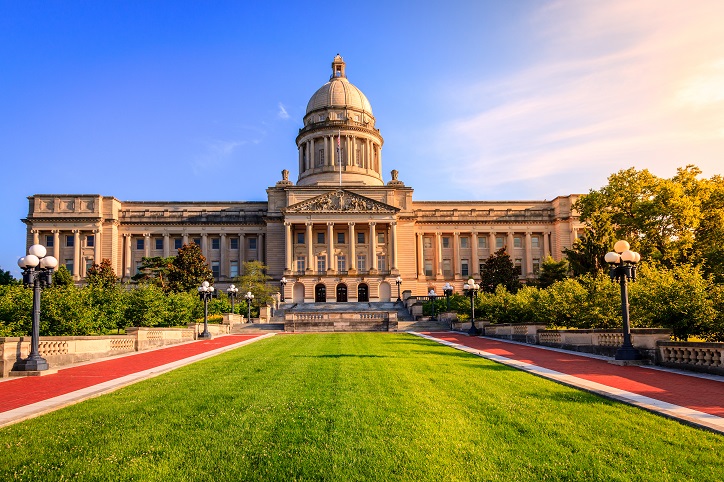 When you bring a pet into your home, the pet’s safety and security become your responsibility. The pet cannot be expected to fend for itself. It is the human parent who has the authority to treat the pet as he/she would like. Now, a caring pet parent would never neglect their animal companion. However, there are certain pet owners that are not very sensitive to their pet’s needs and may even subject them to abuse. Animal cruelty in Kentucky is considered a misdemeanor and can warrant a jail term besides a fine.

Chapter 209 of Kentucky’s Revised Law Statutes states the law against elderly abuse. It takes into account exploitation, neglect, and harm of those elderly or vulnerable. If you are aware of a case of elderly abuse, you are subject by law to report it to law enforcement. If you fail to do so, you could be charged with a misdemeanor. The Kentucky Cabinet for Health and Family Services investigates cases of elderly abuse and provides protective services to victims. Adult Protective Services also does the same. Elderly abuse is considered an “Abuse of Authority” and legally it is observed as a misdemeanor/felony depending upon the degree of abuse perpetrated. 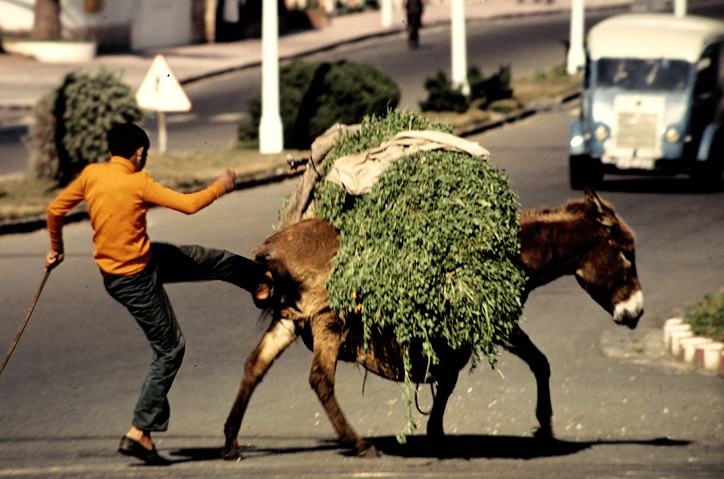 Just like the aging and ailing are under the authority of more able members of the family, so are children. Children depend on their guardians for subsistence. The Cabinet for Health and Family Services oversees charges of child abuse and provides protection to victims of the same. Child abuse like elderly abuse is considered a misdemeanor/felony in the eyes of the law. Anybody with knowledge of a child being abused should report it to relevant law enforcement agencies or may have to suffer a charge of misdemeanor themselves.

Kentucky seeks to punish offenders who abuse their position of power and authority to curtail the basic civil rights of others. These offenders are either made to serve a jail term or subjected to the hefty fine paid as damages to the aggrieved party. In Kentucky, child abuse, elderly abuse, and animal abuse are the most common forms of “Abuse of Authority”. As already discussed, these charges amount to either a misdemeanor or a felony, depending on their seriousness. A misdemeanor is a lighter charge where the offender may be let off without a jail sentence. An individual convicted of a felony, however, will need to serve prison time along with to pay a significant fee as fine to compensate for the crime committed.