What is the Law on Extortion in Kentucky and What are the Punishments for It?

Extortion is a crime where a person attempts to use threats or coercion to illegally obtain either property or services from another person. The victim, who would usually not give their consent towards this transaction feels forced to do so in lieu of the extorter not going through with their threats. Extorters can use threats of physical violence, create mental or emotional disharmony, and may also threaten to ruin their victim's lives by revealing confidential information about them.

The act of extortion is considered to be illegal in every State in America. In Kentucky, the punishments and ramifications for extorting or attempting to extort another person is severe. A person convicted of extortion may face incarceration, an amount to be paid in fines, or both.

What Constitutes as Extortion in the State of Kentucky?

Kentucky makes provisions for what constitutes as extortion, and the list exhaustively details various crimes that will be charged under extortion in the State. While the legal definition of extortion involves one person attempting to steal the 'property' of another person, the use of the word 'property' here points to various different kinds of assets and not just physical property.

Such property can be a physical property, an asset, a pecuniary benefit, goods as well as services exchanged between the extorter and their victim. Such services also include illegally making a person commit acts they would not otherwise commit, including acts of a sexual nature.

When a person extorts or attempts to extort another person, then the consequences that they threaten are not usually of an immediate nature. Such a consequence is more likely to be something that affects the victim over the long term. A person who asks for a substantial financial amount in lieu of not revealing certain confidential information they have on the victim, the nature of which can severely affect their lives, is considered guilty of extortion.

The State of Kentucky does not differentiate between tangible and intangible property when it comes to cases that deal with extortion.

What are the Punishments for Extortion in the State of Kentucky?

Extortion is a punishable crime in Kentucky, and the punishment is dependent on the nature of the crime committed. There are three main categories that deal with sentences and punishments related to extortion. They are: 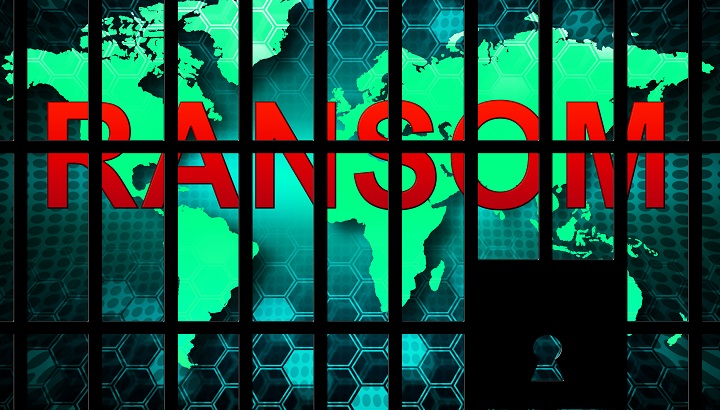 People who have proper convictions are more likely to receive harsher punishments with every subsequent conviction. Ultimately, the punishment given to the individual is dependent on the ramifications of their actions while attempting to extort, alongside the crime of extortion itself.