What is the Law on Seditious libel in Kentucky and What are the Punishments for it?

In the state of Kentucky, seditious libel is usually qualified as a civil case, which can be compensated by the means of damages or some sort of monetary settlement. However, there have to be certain conditions that have to be met in order to determine that the individual in question has been a victim of slander. They include the following:

Defamation in the State of Kentucky

Defamation is the state of Kentucky is defined as causing harm to the reputation of a person, group, organization or business, by communicating to a third party word that is meant to be degrading and humiliating. 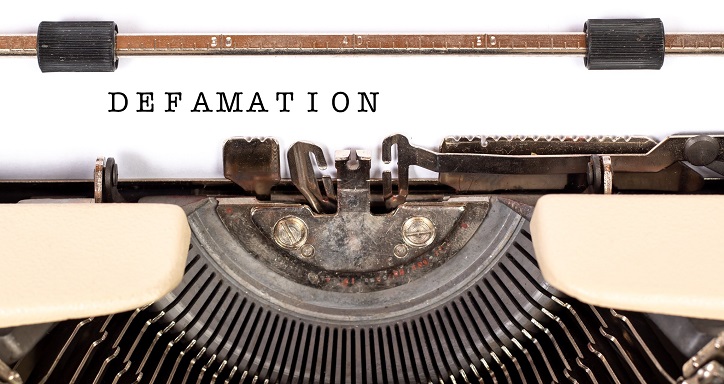 When a public person is contesting any sort of defamation suit, they must prove that there was actual malice on the part of the publishing party, or if anyone had the paid the publication to slander them. This aspect tends to get difficult, as the accused can state that the published material was their own opinion, and thus, the notion of falsehood will not be proved.

Punishment for Seditious Libel in the State of Kentucky

If an individual has been convicted of seditious libel in the state of Kentucky, then they will have to pay three different kinds of damages to the victim in question. These damages include:

In addition to these forms of damages, media outlets and other publications also have the option to retract their previous statements and issue a public apology for the act of seditious libel. However, after the public apology has been issued, then the publication will not be liable to pay the victim any more compensation or damages.

If a media outlet or a news publication decides to retract their original statements, they can request a deadline of ten days from the court of law in lieu of "good faith." If the apology is issued within that time period, is public, and is conspicuous and understandable to the ones reading it, then the retraction is termed as fair and legal, and all the charges that are pending against the accused in relation to the case is withdrawn.