What is the Law on Bribery in Louisiana and What are the Punishments for it?

Bribery refers to the act of paying or offering to pay a consideration or reward with the intention of impacting the conduct of another person. Bribery is a serious offense in the state of Louisiana and will receive stringent punishments including hard labor.

The law on bribery in the state of Louisiana is broadly divided into two types, viz. public bribery and commercial bribery. Both types of bribery attract different kinds and levels of punishment.

1. Public bribery refers to the act of giving or offering to give anything of significant value to the following persons with the objective of influencing his performance in relation to their official duty or employment: 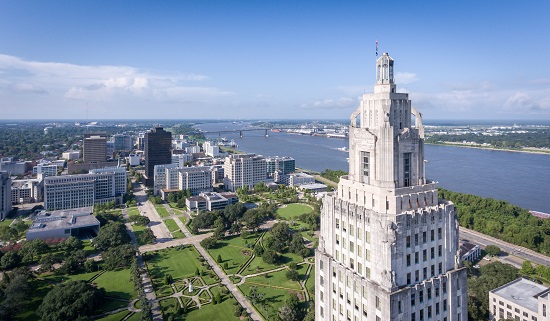 2. The acceptance of or an offer to accept anything of significant value by any of the persons mentioned above shall also constitute the act of bribery and the person will receive the same quantum of punishment.


Punishment for Public Bribery in Louisiana

Commercial bribery is covered under RS 14:73 of the 2009 Louisiana laws.

1. Commercial bribery is the giving or the offer to give, either directly or indirectly, anything of present or future value to an employee, agent, or a fiduciary without the knowledge of his employer/principal with the intention of impacting the acts of the employee or the agent in relation to the affairs of the employer/principal that could be detrimental to the interests of the various stakeholders involved like employees, management or an organisation, and the customers

2. The acceptance of the offer to accept anything of present or prospective value by the employee, agent or fiduciary without the knowledge of his employer/principal will also be considered as commercial bribery. He shall be equally liable for damage caused by the act as the person who offered the bribe.


Punishment for Commercial Bribery in Louisiana

Any person who is found guilty of commercial bribery in the state of Louisiana will be punished with: