What Is the Law on Abuse of Authority in Maine and What Are the Punishments for It?

Maine observes any kind of "Abuse of Authority" with due seriousness and rightfully penalizes abusive behavior. Abuse of authority is a common problem. There are state and federal laws that punish "abuse of authority" in the United States.

Power and authority put an individual in a position of privilege, but the laws laid down by the government of Maine ensures that this privilege doesn't go unchecked. If you are found to be guilty of unlawfully using your power to cause harm to another, you will be charged criminally and have to face the consequences of your actions.

In this article, we discuss the kinds of abuse of authority common to Maine, the laws that penalize such behavior, and the penalties that the offender is subject to. 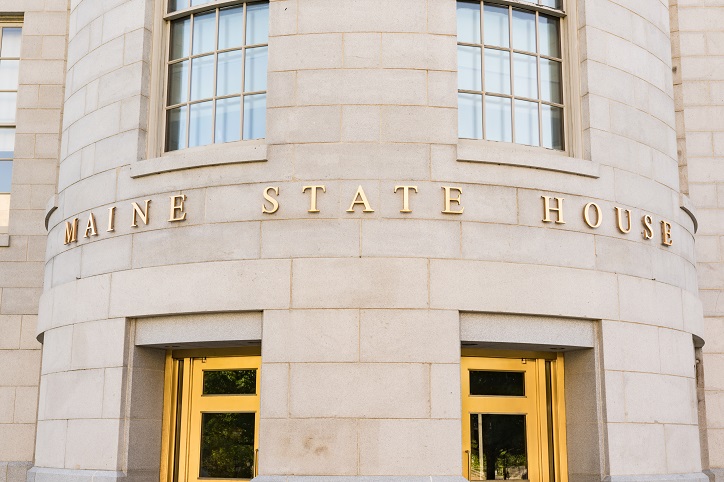 Abuse of Authority by the Church

Recently, the Catholic clergy in Pennsylvania was found to be guilty of rampant child sexual abuse. The clergymen could unsuspectingly go on with their abominable actions because nobody expected the Church to be capable of participating in the same. It is because the Church is revered upon as religious authority. While this is true, it doesn't mean their authority shouldn't be subject to scrutiny.

Maine has no statute of limitations that impede a felony sexual assault charge. For this reason, just and fair investigation can be conducted to review the health and safety of children under the Church's authority. Felony is a serious criminal charge, and if the suspect is found guilty by the Court, they may have to serve sustained prison time besides paying a hefty sum as fine.

Abuse of Authority by the Education System

20-A MRSA, Section 2(2) states that the administration of public schools in the state must abide by the state statutes laid out. The law essentially empowers the guardian of the child and puts them on a par with the state's Department of Education. So, if they believe that the DOE is acting in its selfish interests and neglecting/harming the child – the child's caregiver can fight this neglect/harm using this law.

The Law in Maine stipulates that anybody in the know of a case of neglect/harm/exploitation of a child, reports the same to the Maine Department of Health and Human Services (DHHS).

Similarly, children studying under the Department of Education cannot be discriminated against based on their race, ethnicity, gender, and so on. If they are found to be guilty of the same, a charge of misdemeanor can be filed against them, and they'll have to pay a compensatory fee in damages to the child/the government. 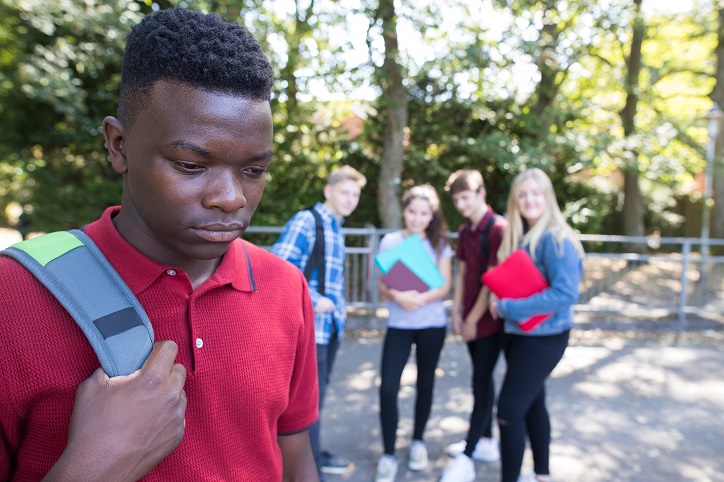 Abuse of Authority by Landlords

Renters can often be the victims of sexual abuse and harassment. Landlords, sometimes, don't wish to get into such complex situations – so they take the easy way out. They seek to evict the victim instead of the perpetrator.

US State and Federal Laws prohibit such behavior on behalf of the landlord. If you are a resident of Maine State and would like to report domestic violence/sexual assault, you can dial up the national hotline for each.

Additionally, if you wish to take immediate action against a biased landlord, you could arrange for inputs from a professional lawyer or legal agency. Landlords can exercise "Abuse of Authority" in cases like these by turning a blind eye to victims.

However, the Laws in Maine are such that nobody can escape with wielding their power and abusing their authority in contexts which don't call for it. You have to think twice before committing an "Abuse of Authority" in Maine.