The Law on Conspiracy and its Punishments
in Maine

An act of conspiracy is a charge for being involved in a plot between 2 or more persons for committing a criminal offense in the future or for accomplishing a legal result in an unlawful manner. According to another definition, a conspiracy can be regarded as a type of partnership or an agreement for criminal purposes wherein every member becomes the partner or agent of another member. It also signifies that a conspirator will face charges irrespective of whether they an important part or was in the background. It is always better to approach a seasoned criminal defense lawyer when a person faces conspiracy charges in the state of Maine.

The definition of a criminal conspiracy in the state mentions the offenses along with other elements that constitute the crime. It has been mentioned earlier that conspiracy involves two persons who agreed for the commission of a crime such as buying a new vehicle with money procured from robbing a gas station. The offenses are classified into different severity levels from Class A to D. Class A is the most serious category of offense (murder), carrying the highest penalty. 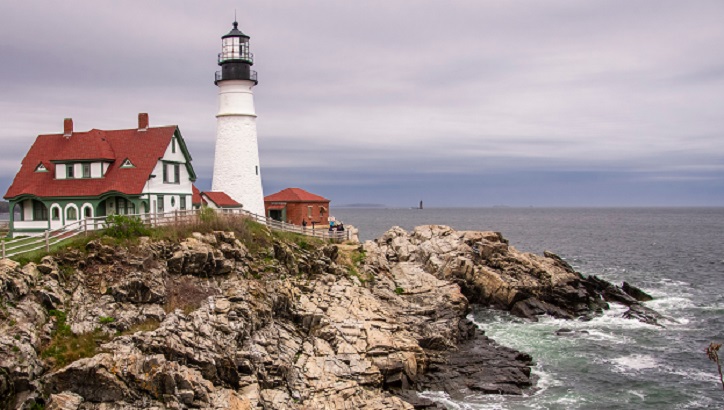 An individual is found guilty of a conspiracy when the intention of the conduct was to commit a crime and there is an agreement between 2 or more actors to cause or engage in performing the conduct while the most severe criminal offense, which is the objective of the criminal conspiracy, is:

An individual who enters into a conspiracy for the commission of multiple criminal offenses is held guilty for just one conspiracy in case the offenses are the outcome of continuous conspiratorial relationship or the same agreement.

A person in the state might not be convicted of conspiracy unless it accused and established that the actor/ the person with whom he/she had conspired took a significant step for committing the crime. Also, a substantial or significant step refers to conduct that under the circumstances of its occurrence highly corroborates the actor’s firm intention to complete the crime’s commission in case that speech in itself may not comprise a substantial step. 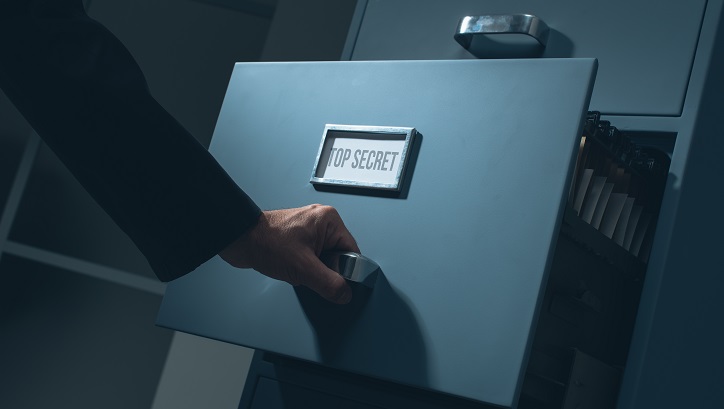 Punishments for criminal conspiracy in Maine