What is the Law on Extortion in Maine and What are the Punishments for it?

Extortion is quite common all across the world and Maine is no exception. All of us have either heard of incidents of extortion or have been at the receiving end of it. Loosely defined, extortion refers to a person either forcibly taking money or property from another person. This is usually accompanied by violence or threats of harm that force the person to give in.

Traditionally extortion referred to an authority figure or a government official taking money or asking for favors from citizens by coercion. Many times, those in power would use their position as an excuse to extort money from common citizens. In more recent time, however, extortion has come to refer to any person or persons wrongfully obtaining money from another person or persons with the use of force.

To understand what exactly can be called extortion, we need to first understand certain elements of the crime.

Threat – The first element of extortion is a threat. The person guilty of extortion must have the intention of causing harm to a person or persons. It is important to note that for an act to be called extortion, actual harm need not be caused. Making a threat of causing harm to another person if he or she does not give you money or any other valuable property is enough for an act to be considered extortion. The threat can be in written, verbal or via any other kind of communication, including gestures.

Fear – The threat made should cause fear in the person which in turn causes him or her to give in to the demands of the extorter. The fear could be fear of bodily harm or violence, monetary loss, and deportation among others. However, whether the victim fears the extorter or not isn’t important. What matters is that there was an intent to cause fear.

Property – The property that a person tries to obtain via extortion can include anything of value including physical property and money. 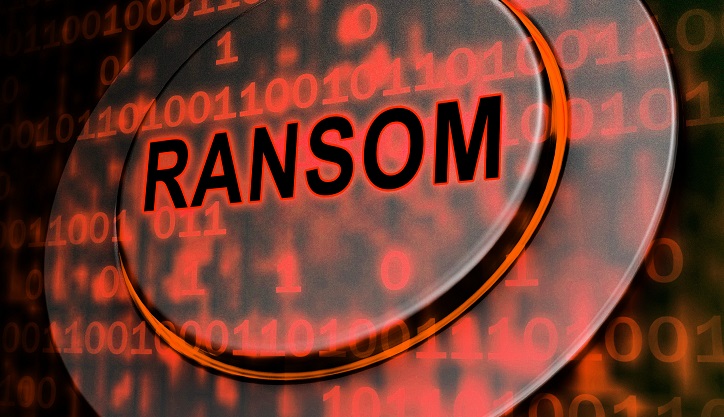 The Maine Criminal Code covers extortion under Chapter 15, Section 355 – Theft by Extortion. According to Maine law, a person shall be considered to be guilty of extortion if he or she gets control over or obtains the property (including money) of another person. Said property must be obtained by unlawful means with an intention to deprive the victim of the property.

As per section 355, extortion can occur in two circumstances.

Punishment for Extortion in Maine

Any violation of section 355 is a Class C crime in Maine.