What Is the Law on Abuse Of Authority in Maryland and What Are the Punishments for It?

Abuse of Authority is not a rare phenomenon. Authority begets opportunities for abuse. An individual in a position of authority and power seeks to find ways to retain this power and influence.

While there is nothing wrong with an ambition like that, actions in accordance become condemnable when the individual uses his/her authority to deprive other people of their rights. E.g., If a manager at a firm uses his/her seniority and authority at the workspace to bully a new recruit – it can be termed "Abuse of Authority."

Abuse of Authority refers to any kind of abuse where a person enjoying greater rights and privileges than the common man, uses their power for selfish gain over the service of others. Maryland protects against such abuse of authority with the help of their own laws, built upon the nation's federal regulations.

Our article strives to understand the laws governing "Abuse of Authority" in Maryland and the punishments awarded for them. If you want to learn more about the topic, read on below. 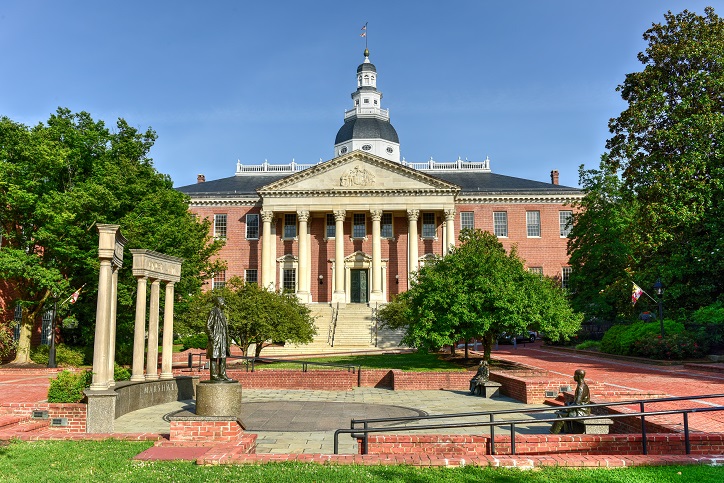 Maryland's Statute No.3 601-606 contains the Code of Criminal Laws relevant to Maryland. Any form of sexual abuse is considered a felony by the law, and the punishment given is made more severe in the case of a child victim.

A child doesn't have the skill or experience to survive on his/her own, and they are entirely reliant on their guardian or caregiver for their sustenance. Now, if a trusted acquaintance assaults a child sexually, it is most obviously an "Abuse of Authority" on their behalf. They are defeating the trust and authority posited on them by the child. A charge of felony warrants strict jail time and a considerable fine.

The Maryland General and Limited Power of Attorney Act, 2010 has been designed to safeguard against the unethical abuse of authority by the POA. Mishandling of finances would be a minor misdemeanor if the degree and duration happened to be short. Otherwise, it can also be charged with a felony for the agent, to be unable to meet their fiduciary duties. 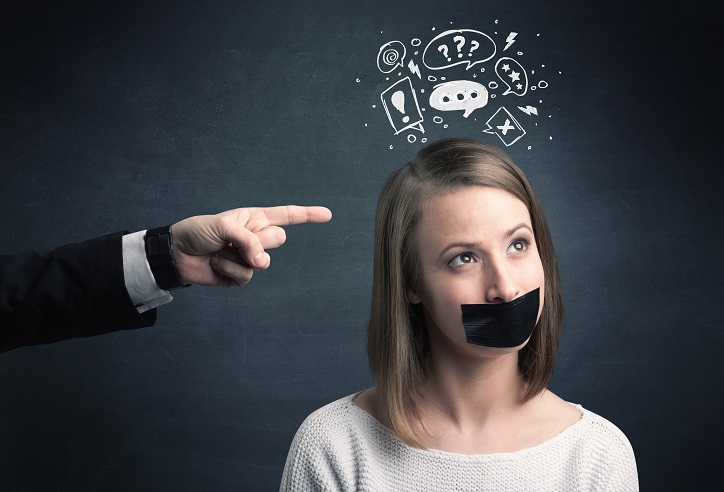 Just like children, elders are not always capable of looking after themselves. They depend on their children for sustenance and support. So, it is their child's/caregiver's duty to treat them with concern and keep them content.

If an elder complains of being neglected, abused or taken advantage of, in any way –it amounts to an "Abuse of Authority" on their caregiver's part. In order to protect against such abuse, there are laws that punish such behavior.

As with children, the elderly are dependents too. They rely on more able members of the family to usurp the authority and responsibility of taking care of them. If they refuse/fail to do so, for whatever reasons, it can be termed "abuse of authority."

Maryland penalizes "abuse of authority" like any other state in the US. The most common variants of "Abuse of Authority" in Maryland are child sexual abuse, elder abuse, and abuse by a power of attorney.

For each of these offenses, Maryland has strict stipulations. If a person is found guilty of child sexual abuse, they are convicted as a felon. Once considered guilty of a felony by the legal system, the individual will need to serve a considerable time in imprisonment and also pay a certain amount as damages.

"Abuse of Authority" is s serious misdemeanor which can escalate to a felony. It is not a charge to be taken lightly and definitely not one to fall subject to if it can be helped.