What is the Law on Bribery in Maryland and
What are the Punishments for it?

Crimes are very common in Maryland, U.S.A. Most of the cases involve multiple officers or police officers during an arrest. There are many cases involving politicians and police officers. It is a very serious crime, but the punishment depends on the cop in charge. The defendant is in a tricky position in this type of situation.

The state of Maryland may consider bribery to be a crime. This is a very serious offense according to the law of Maryland. The punishment for this crime includes many punishments if the candidate is convicted. The criminal found guilty of this crime can face the possibility of a minimum of 2 years [compulsory in jail] and a maximum of 12 years in jail.

A minimum fine of $100 and a maximum fine of $5000 are often applied in such cases. Criminals and convicted defendants lose some civil rights in the state. Such rights include the right to hold a public job of profit or trust and the right to vote. 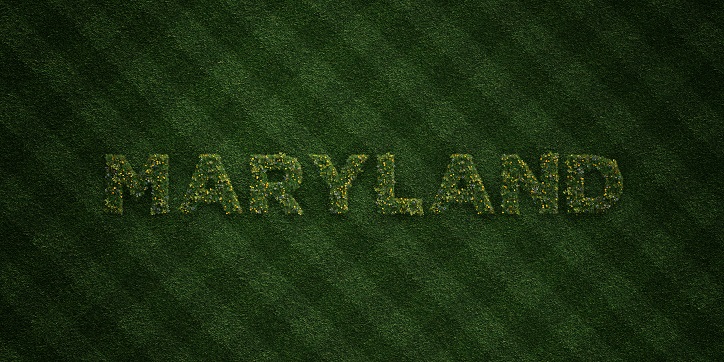 In case of a bribery case, the prosecutor must know that there is an offer of value made by the defendant to the official. Public officers can include a variety of people such as a judicial officer, Baltimore city police officer, and a state police officer. The prosecutor must prove that the offer was made with the objective to influence the public.

The defendant must be found guilty to have intended influencing a public official’s actions, opinion, judgment or vote to be proven guilty. Putting in a different way, the bribe should be offered for a particular reason.

It is not necessary that money or any other value should be offered for this crime to happen. Even a part of the ability to produce the thing of value offered is sufficient. It is not necessary that all these crimes are pure bribery. It may also happen that many of these are attempted bribery because an arrest can be made before the transaction happens. At times, the situation may be very complex and the cops may have information in advance regarding the situation.

They may choose to wait until they get something useful until they finally decide to arrest.

The potential punishment for receiving or offering a bribe is the same. But, there are specific elements and defenses related to both these crimes. 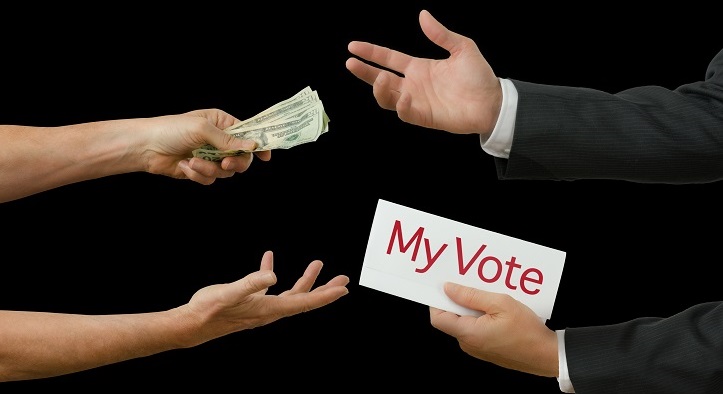 It is illegal in Maryland to hold public office and accept a bribe. Below are the posts which are considered to be public officials:

It is illegal in Maryland to give bribe to secure a vote. This type of crime can lead to six months of jail and a fine of a maximum of $500.

Maryland deals with bribery related to athletic contests, such as a baseball game or a professional football. Basically, securing a game victory and conviction under the statute can result in jail of up to 3 years and a fine of up to $5000.