The Law on Conspiracy and its Punishments in Maryland

Conspiracy cannot be charged on one person only, there need to be at least two or more people involved. Often co-conspirators are charged with conspiracy together. Conspiracy can be considered a form of agreement or mutual understanding to perform an illegal act. When this group of people comes together to execute this crime of move forward with the aim to realize this crime then it is called conspiracy. In a few states, at least one overt act that was part of the criminal plan has to be materialized for it to be called an offense under some courts.

To be charged with conspiracy, the actual plan does not need to take place. The accused can be charged just for going forward with the unlawful plan. For instance, if a group of terrorists plans to blow up the Leaning Tower of Pisa then to the legal authorities will not wait for it to actually blow up. If they get hold of enough evidence to prove that a group of people had been planning to commit this heinous illegal act then those people can be charged with conspiracy for making these plans and voluntarily following through with it. Another interesting part about the charge of conspiracy is that a person can be prosecuted for conspiring to commit the crime and late on committing the crime itself as well.

What constitutes as Conspiracy?

Any man who did not know about the criminal plotting or conspiracy cannot be put to trial for Conspiracy. For instance, if three brothers have made the plan of kidnapping a child and they tell the fourth brother to drive them to the child’s school without telling him of their intention then the fourth brother cannot be charged with conspiracy. Although it does not mean that each individual conspirator has to be aware of the particular details of the plan. Two things are necessary to prove conspiracy –

Law of Conspiracy in Maryland


A person can be charged with conspiracy when he or she has been allegedly involved in planning any of the following crimes: 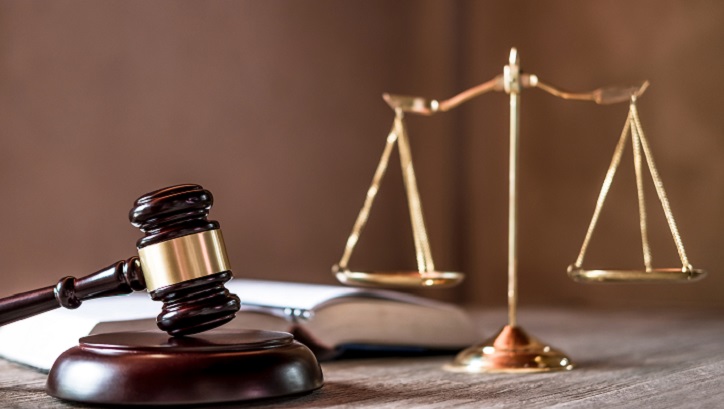 The law on conspiracy is coded under the § 1-203 statues of the Maryland Criminal Code. Many times alleged members of a particular gang are charged with or convicted for conspiracy when a crime is determined to be gang-related. When the question is about gang-related offenses, the person needs to be aware of the plan of a crime or if they could somehow benefit from the fulfillment of this crime. Often times the conspiracy charges are placed on many people who are not directly involved in crime.

What are the punishment and crime for Conspiracy in Maryland?

In some cases, the penalties for conspiracy in Maryland is the same as penalties for the actual crime. Many factors are considered before determining the level of felony or misdemeanor for the conspiracy, like age, past criminal records, intent, background, or education level. A more severe strict punishment or sentence is given based on the circumstances and nature of the crime. For instance, the punishment for committing murder is going to much harsher than a conspiracy to commit fraud, economic, or trade conspiracy.

The least serious crime of conspiracy is violation coded under the § 5-608(b) in Maryland. This generally involves crime related to drug abuse. The minimum prison sentence for this is 10 years,

If you are in violation of 5-602 and 5-606 involving conspiracy then the minimum prison sentence is of twenty-five years.