What is the Law on Bribery in Massachusetts and What are the Punishments for it?

Bribery is one of those offenses where all participants of the act are guilty of the crime. The State of Massachusetts deems it to be a felony and codifies it under the Massachusetts General Laws for “corrupt gifts”. It is one of the few states that strictly prohibit an extensive list of gifts to public officials and penalize every form of commercial bribery.

Section 2 of the Chapter 268A of the aforesaid Laws explicitly identify the pre-requisites for bribery in the form of corrupt or unreasonable gifts for securing undue benefits and influences from officials and/or witnesses by:

1. Directly or indirectly promising, offering or giving any currency, valuable possession or favor to any employee or inductee of government authority, local body, municipality, county, State or Judiciary with the intent of manipulating the said employee:

a. To aid or collude in the interest of the bribe giver contrary to stipulated conduct, procedures and principles governing the designation of the said employee. 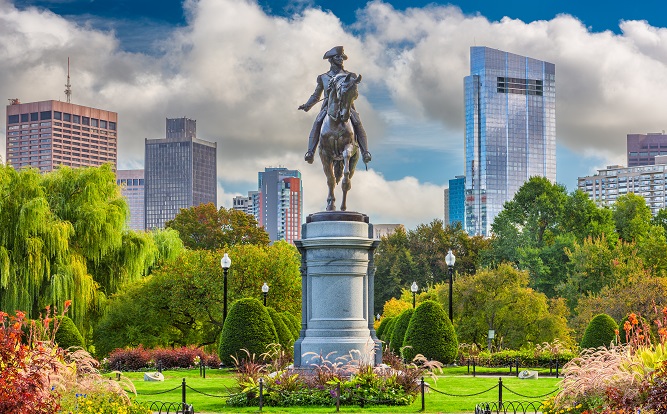 b. To commit or omit an act which is contrary to his or her lawful duty or violates legal sanction.

2. Directly or indirectly promising, offering or giving any currency, valuable possession or favor to any individual under oath as a witness or respondent within a prescribed official activity wherein the said individual is duty bound to honor the responsibilities as granted by the governing law, with the intent of manipulating the said individual:

a. To aid, collude or testify in the interest of the bribe giver and in violation of governing procedures and principles which are applicable on the said individual in the capacity of witness or respondent.

b. To commit or omit an act which is contrary to his or her lawful duty or violates legal sanction.

3. Furthermore, in compliance with aforesaid conditions, if the said employee or individual is the one to take initiative, and try to influence any individual to give them bribes in exchange for soliciting undue benefits, consequent to the misuse of legal sanctions granted to such employees or individuals, such demands too are recognized as punishable under the statute. 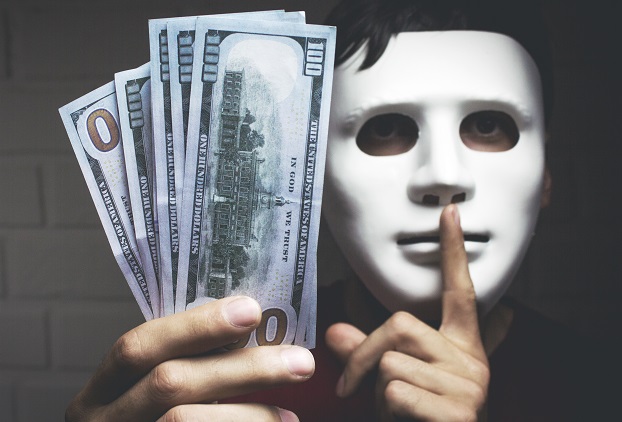 4. In simple words, whether an individual makes any attempt to give or take a bribe, it is punishable by law and if the bribe is given, then both the giver and taker are punishable by law unless explicitly informed to the governing authorities beforehand that the act of bribery to be permitted as an observable act by law enforcement authorities for the purpose of collecting evidence and performing prescribed law enforcement duties under specific special circumstances.

It is also pertinent to note that any reasonable expenditures as proven in court, are not liable to be called a corrupt gift or bribery e.g. transport and transit costs to the said employee, witness, or respondent to attend government proceedings or any costs for unforeseen delay or extension in proceedings which cause unwarranted financial burden on said employee, witness, or respondent, or prohibit them from performing their normal duties beyond the sanctioned relief as prescribed by law.

If a public official found guilty of bribery, may face a prison term of no less than 10 years, a fine of no less than $100,000, and get immediately be debarred from holding any public office. Furthermore, he or she may also be subject to limitations on bearing firearms or even voting.

Any other individual, if found guilty of commercial bribery, may face a prison term of no less than 5 years and a fine of no less than $10,000. Additionally, if the bribe is given to a public official, the individual may lose his/her professional license and restrict job prospects.