What is the Law on 'Abuse of Authority' in Michigan and What are the Punishments for it?

Abuse of authority includes any individual who misuses their power or position as a public official or an employee of the government. This misuse of power includes a number of crimes, such as taking money from other people in order to do some work for them, an individual shirking their duties as a public official, bullying or harassing their juniors, co-workers or members of their staff in order to make them do something they do not want to do, and coercing someone into keeping quiet about an illegal activity or making them partake in a crime.

Punishment for Abuse of Authority in Michigan

In Michigan, abuse of authority is not classified into a specific kind of crime, but rather, they are divided into general categories such as bribery, exerting their influence on their juniors, co-workers, and other staff members. Crimes and punishments for abuse of authority in the state of Michigan include the following:

Felonies are all punishable by a maximum prison time of 10 years, a fine of $5000, or both, depending on the crime. In addition to this, the individual can also be subject to a forcible forfeiting of their office, immediate expulsion, as well as a permanent disqualification from holding and running for any sort of public office in the future.

Punishments for a public official who has been accused of committing a misdemeanor includes a maximum prison time of 1 year, a fine of up to $1,000, or both, depending on the crime that was committed. 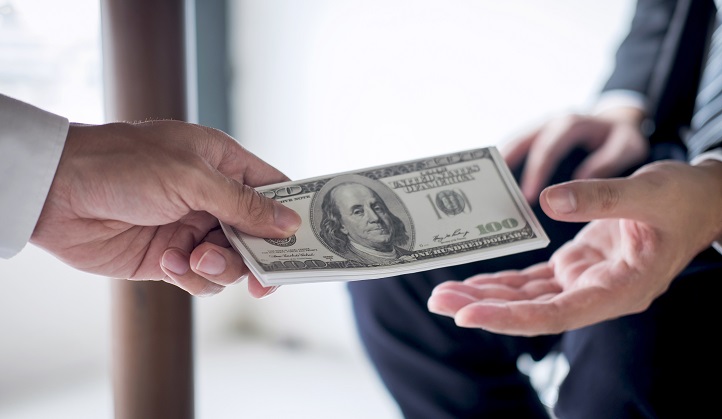 A situation violating an individual's sense of what they should do, with regards to protecting oneself or their family and doing the duty that is prescribed from them is described as having a conflict of interest. In such situations, If an individual made a decision which goes against the public interest of fulfilling the duty required of them, there is voting in the legislature. The individual is convicted or is declared innocent depending on the outcome of 2/3 votes.

Moreover, if an individual tries to take revenge on another for reporting the conflict of interest, they can be fined a maximum amount of $500.