What Is The Law On Breach Of The Peace In Michigan And What Are The Punishments For It?

Breach of the peace is the most common criminal charge in Michigan. When people are gathered in a public place and someone disturbs this peace, it is termed as a breach of peace.

Now, let us understand when a breach of peace happens in Michigan. According to Michigan Penal Code 750.170, an individual who creates a disturbance in a store, at a business, park, or street, he is guilty of disturbing the peace. The letter of law states that this is known as “Disturbance of lawful meetings”.

This term means that this law applies to a criminal who creates a disturbance in front of people who are legally permitted to be present at the location where they create a disturbance.

For example, if a store owner yells at a customer for leaving the store, he cannot be accused of creating a disturbance. He owns the store and has the right to shew away whoever he wants to.

What is the Punishment for Breach of Peace in Michigan?

he punishment for breaching the peace in Michigan and disturbing the law is very harsh. This misdemeanor is punishable offense up to 93 days in prison, a fine of up to USD 500 or both. In some cases, the offense may be given only probation.

Such an offense counts as a criminal record and may also affect job prospects and their residence. In such a case, the accused may require a strong peace lawyer. Most of the times, the person who has caused disturbance is punished by the legal officer who arrests the criminal. The judge decides the punishment.

Below are some behaviors which cause a breach of peace according to the law in Michigan: 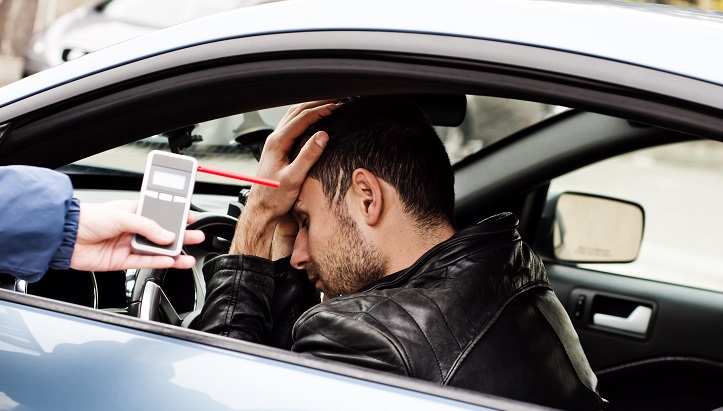 Allegations which involve a breach of the peace or disturbing [according to the law of Michigan], are misdemeanor level of crime. This type of crime can result in prison, permanent criminal record, and a fine [as per what the court decides].

Michigan allows a criminal record to be liberal or lenient if you meet certain requirements. If the conviction is put aside, then it won’t be disclosed in most of the background checks. You won’t even need to disclose it.

Michigan allows felony convictions to be set aside in such a way that the public does not access one’s record.

Expungement [also called sealing in few states] is known as putting aside your criminal record. The guilt is hidden from the general public. Potential employees and companies cannot view your crime.

Who is Eligible to have Their Criminal Record Set Aside?

- Provided you have been accused of only one felony and only two misdemeanors. Such a person can put aside the felony.

- Provided one is accused of two or fewer misdemeanors and no other misdemeanor offenses, one can petition aside one or more convictions.

One must wait for five years after conviction or release from parole before the record is put aside.

This sums up a breach of peace in Michigan. Thus, breach of the peace can lead to serious consequences in the state of Michigan.