Abuse of authority or power is an unlawful act wherein a person of authority performs an act of misconduct, which can cause damage. It basically means that a person with power uses that power to perform wrongdoings for their own personal gain.

Abuse of authority is a serious crime and while the State of Minnesota does not have a specific law regarding abuse of authority, it does provide several sections under Chapter 609 of the Minnesota Statutes that deal with various unlawful activities performed by those in a position of power.

As per Section 609.42 Sub-section 2 of the Minnesota Statutes, if any public officer is convicted of accepting or trying to accept bribes, that public officer will need to forfeit the office and will be disqualified from holding public office in Minnesota. 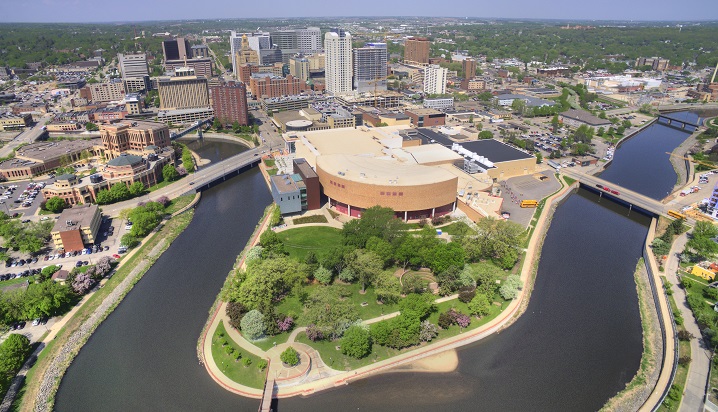 As per Section 609.43, if any public officer or employee commits an act of misconduct, that is, they intentionally either fail to or refuse to the duty that they are assigned to or commit a forbidden act in excess of their duty or take advantage of their authority to cause harm to other(s) or make or report false details or documents as an abuse of their power.
Such misconducts are punishable by a maximum of one-year imprisonment, a fine of a maximum of three thousand dollars or both.


Misconduct of Judicial or Hearing Officer:

As per Section 609.515 of the Minnesota Statutes, if a Judicial or Hearing Officer performs any act that goes beyond their power or agrees to or makes a promise to determine a case in a certain manner or intentionally receives information regarding the case via unlawful means, can be charged guilty of a misdemeanor. 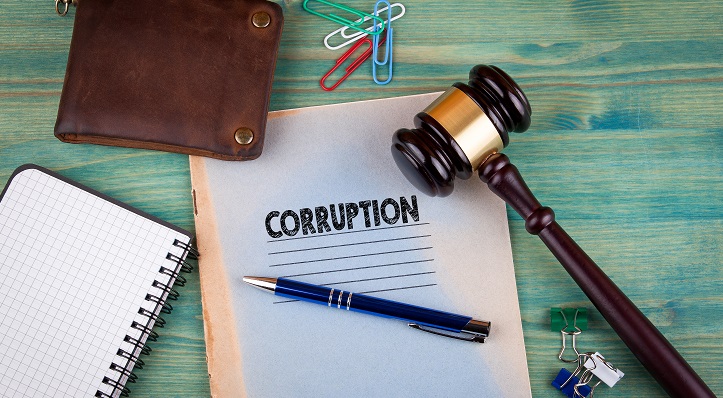 According to Section 609.45 of the Minnesota Statutes, if any person in their capacity of a public officer or employee is found to accept or willing to accept a fee or some kind of compensation, which is in excess to what is allowed by the law, can be convicted as guilty of a misdemeanor.

As per Section 609.395, if someone from the state military force is found to convey false information to impede the success of the United States when they are at war or intentionally refuses to perform their duty, causes mutiny or obstructs the recruiting services of the state, can be convicted with obstructing with the government.
The person or persons in the military or naval forces found guilty of the above offenses shall be sentenced to a maximum of 20 years imprisonment or a fine of a maximum of $35,000 or both.

In conclusion, any person of authority, notwithstanding the office they hold, shall be punished for their abuse of power, depending on the gravity of the crime they have committed. While cases of concealment and intentional misuse of information are charged as a misdemeanor, there are instances, wherein the public officer can be charged with a felony if they are convicted of abating in a felony. It is to be noted that the authority or person of power shall be convicted only if they are found guilty by the court.