What is the Law on 'Abuse of authority' in Mississippi and What are the Punishments for it?

There are also other chapters in Mississippi Code that describe the abuse of authority by public officials.

Let us examine all the laws that deal with abuse of authority in the Mississippi Code.

What is Abuse of Authority under Chapter 4 of the Mississippi Code?

Section 25-4-105 lists certain actions that an individual in one’s official capacity as a public servant should not violate. Violation of law results in a penalty for the offender.

Section 97-11-31 deals with Embezzlement; Fraud Committed in Public Office. According to this section:

Section 97-11-25 deals with Embezzlement; Officers, Trustees and Public Employees Converting Property to Own Use.

o Converts to his personal use any money or thing of a value obtained in the capacity of the individual’s position or employment in the public office; or

o Refuses to deliver money or any item of value thus obtained when required to do so lawfully and according to official obligation. 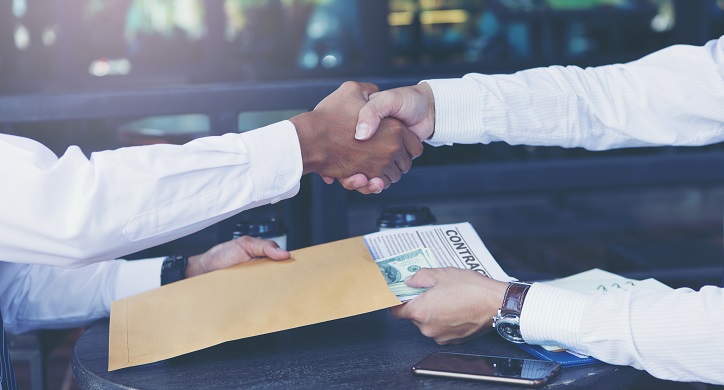 The term “employed in a public office or engaged in public employment”, includes individuals in the following, and others like positions: 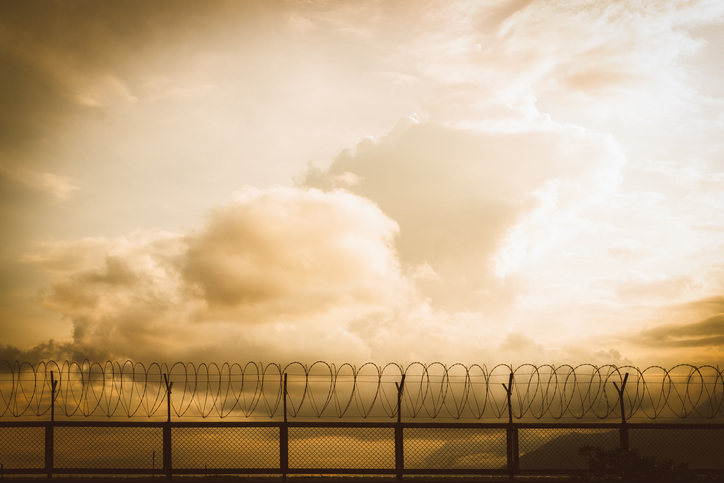 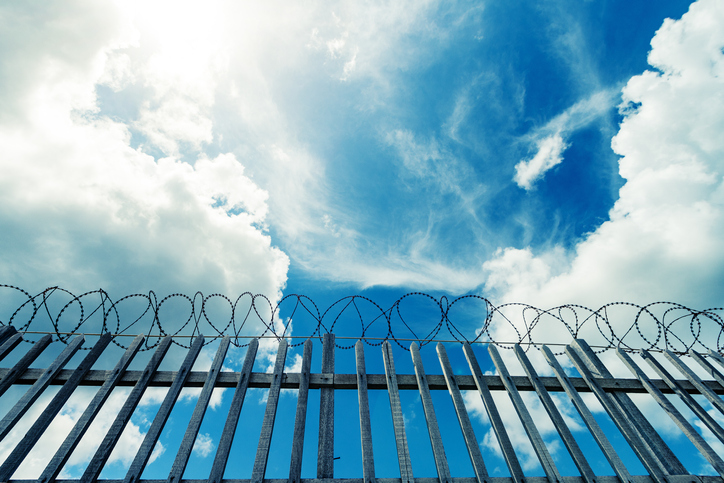