What is the Law on Bribery in Mississippi and What are the Punishments for it?

The number of crimes that are happening may be a fluctuating figure but the fact remains that now is the time when we need a number of legal brains. This is because thanks to the increasing number of crimes negatively impacting their lives, many citizens feel sad and crestfallen.

Of course, lawmakers do not have an Alladin's magic lamp to bring down the number of crimes to naught. But that they are monitoring the trends and are coming out with new laws and amendments for combating the trends is an undeniable fact.

Unfortunately, there are some people who are compulsive criminals. For example, those who are used to taking bribes cannot resist the temptation. They will repeatedly commit this crime. Lawmakers have realized this and they have tightened the laws pertaining to this crime of bribery. 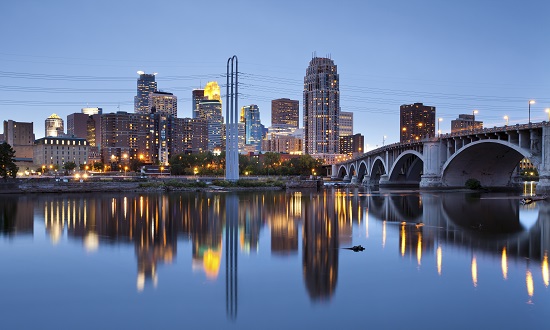 Both the federal government of the USA and the state governments have put in place appropriate laws for countering the tricks, punishing the guilty, and for preventing such bribery crimes. Of course, they are continuously tracking the results as well.

Even a casual glance of federal laws will reveal that bribery is a serious, parasite-like crime and the laws consider both the giver and the receiver as those committing the crime. In a bribery case, the prosecution must prove that the giver has corruptly given something that has value, or offered, or promised to give such a thing, to a public official, either directly or indirectly. The prosecution must also prove that the giver has an intention to influence the official to act in a particular manner or refrain from acting in a specific manner.

As far as the recipient is concerned, the prosecution must prove that the public official has corruptly demanded something that has value, sought it, received it, accepted it, or agreed to receive it. Similarly, the prosecution must prove that the intent of the receiver is to get influenced for performing an act, or for refraining from performing an act.

Let us now find out what bribery laws the state of Mississippi has put in place. 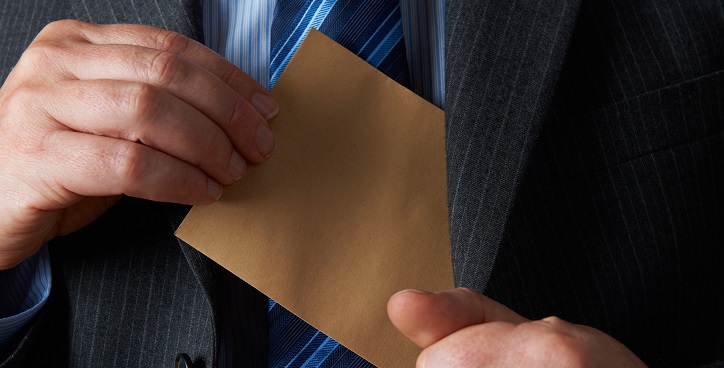 If a person promises, offers, or gives to an officer, an agent, or a trustee, regardless of whether they belong to the public sector or the private sector, any money, chattels, goods, rights in action, or other properties, with an intention to influence his or her action, vote, opinion, or judgment on any matter, proceeding that is pending, cause, or question, that comes under bribery crime.

It does not matter if the officer, agent, or the trustee is holding such an office, agency, or a trust, or if he has become an applicant or a candidate for the post of the official, or for becoming an agent or trustee. While the giver will get an appropriate punishment as per Mississippi statutes, the penalty for the recipient will be imprisonment in the penitentiary for a period not exceeding 10 years or a fine of an amount up to $5,000 or both.

The recipient will be disqualified forever from holding the public office or from becoming a trustee or agent. Even if he or she has been holding such a position, he or she will forfeit it. 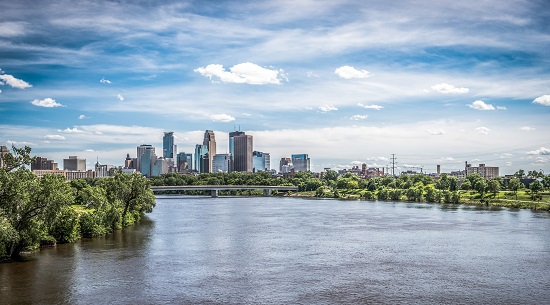 Similarly, if a person takes a reward for compounding a crime or concealing it, it is also bribery. Punishment for this is imprisonment in the penitentiary for a term that may be less than imprisonment for life.