What is the Law on 'Abuse of Authority' in Missouri and What are the Punishments for it?

Abuse of authority, especially in a public platform, takes the form of a multitude of examples. Most likely, an individual is suspected of underhanded dealings, but no one can do much about it as there is no direct proof. On the other hand, the individual wields so much power and authority that it becomes impossible to stop them, as it may result in the reporter's own termination from the job or their humiliation in the society. Generally, abuse of authority takes on the following forms:

Punishment for Abuse of Authority in Missouri

Abuse of authority is not classified as a very serious crime in the state of Missouri. However, the act takes of a more serious form if there is a give- and- take of money involved with the process. Abuse of authority can take on various forms. In Missouri, the punishments range from the seriousness of the crime, its repetitiveness, and who was the person or people involved in the entire process. The categories of abuse of authority in Missouri include the following cases:

Class E felonies are the most serious cases of abuse of authority, which involve an individual directly dealing with taking or giving bribes or engaging with any nefarious dealings in order to further their own position in the office. Class E felonies include the following crimes:

The punishment for a Class E felony includes a maximum of 4 years of prison time, a fine of up to $10,000, or both, depending on the crime that was committed and whether or not the individual has been convicted of bribery before. 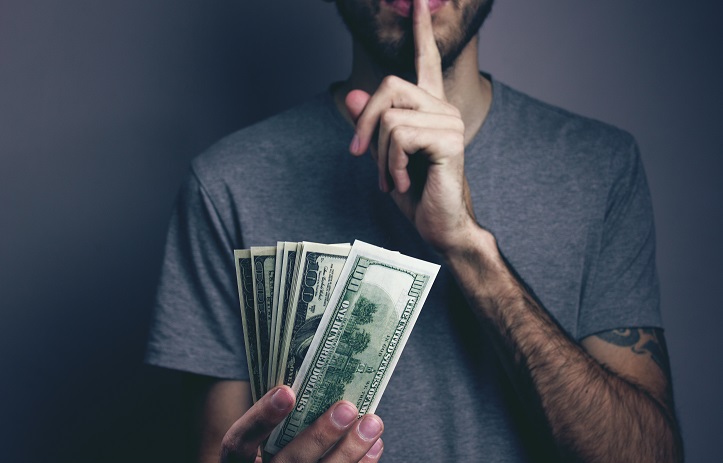 Class A misdemeanors are generally classified as those crimes in which a person purposely uses their position of power and authority to either disrupt the working of other officials or harm their own office in one way or another. Class A misdemeanors include the following:

The maximum penalty for a Class A misdemeanor is prison time for 1 year, paying a fine of up to $2000, or both, depending on the crime that was committed.

A Class B misdemeanor is one where an individual does not directly take part in the taking or giving of a bribe, but they know about it or are accomplices to the situation. This crime is applicable to those people who knew about the crime but did not act on it. Class B misdemeanors include the following:

The punishment for a Class B misdemeanor includes a fine of up to $1000, maximum imprisonment of up to 6 months, or both, depending on the extent of the crime. In addition to this, an individual can be fined $10 for every day they do not file and submit a financial interest statement.