What Is the Law on Abuse of Authority in Montana and What Are the Punishments for It?

Abuse of Authority, also known as Malfeasance in office or "Official Misconduct", occurs when an individual wrongly exercises their power and post in a public office in order to wrongfully cause mischief or further their own agenda and the career of their loved ones.

If caught, the individual convicted of abuse of authority will in most cases have to leave the post. If the individual is an elected official, they are removed from their office through the means of a statute or a recall election.

Abuse of Authority in a public office can take place both internally among staff as well as externally. Some examples of abuse of authority are as follows: 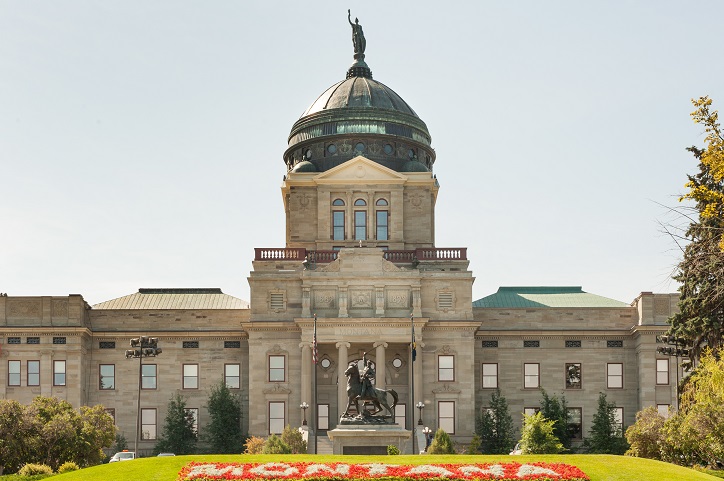 Punishments for Abuse of Authority in Montana

In Montana, the punishment does not adhere to the crime; rather, the crime decides the penalty which will be faced by the convict. There are separate penalties for different types of crimes, all ranging according to the severity of the situation and the number of people involved in the act.

If the convict has been accused of committing crimes regularly in repeated succession, then the extent of the crime is also taken into account. The crimes relating to abuse of authority in the state of Montana and their punishments include the following: 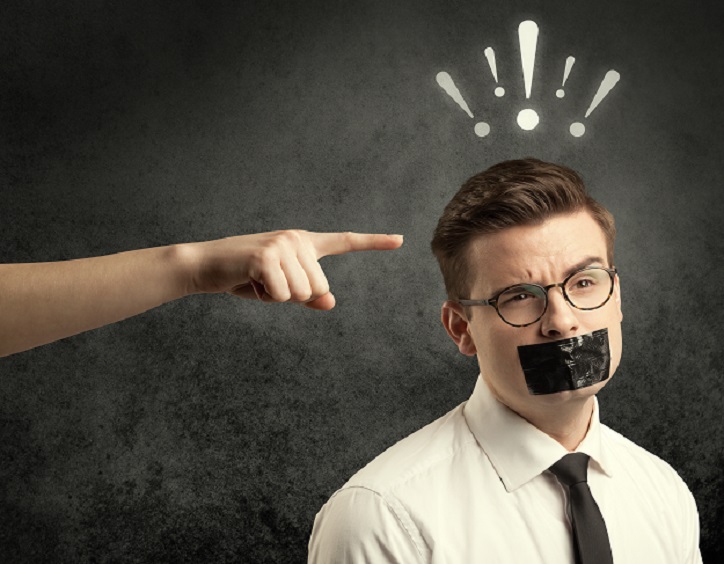