What is the Law on Bribery in Montana and What are the Punishments for it?

A bribe is a money, a gift, or something of value that is given to a person who holds an official position. It may be a public servant or a judge. The bribe is considered a corrupt act when it is given with the intention of influencing a person to get something in return. It can either to make the person change his vote or decision or even change his opinion. Both the persons giving the bribe and accepting the bribe are considered as offenders. The law, therefore, makes this a crime and action are taken against offenders.

Bribery law in Montana and the punishment for it

As per the Montana law, a person commits bribery if that person knowingly or purposely offers, confers, agrees to confers, solicits, accepts, or agrees to accept any pecuniary benefit in return for that person’s decision, opinion, vote, recommendation, or other exercise of discretion as a public servant, party official, or a judicial officer.

The act would be applicable even if the recipient has not assumed office or was not qualified to take action as desired by the giver of the briber. As per the Montana code, a conviction under this law would lead to imprisonment in the state prison for a period of not more than 10 years, or a fine of a maximum of $50,000, or both.

Related section talks of criminal use of office or position by a person to favor someone else. This is applicable where a person accepts a benefit to give a decision, vote, opinion, or action in another’s favor and where the person knowingly agrees to give compensation that is prohibited. For violation of this section of the law, the statute prescribes a fine of up to $500, or imprisonment for up to 6 months, or both. 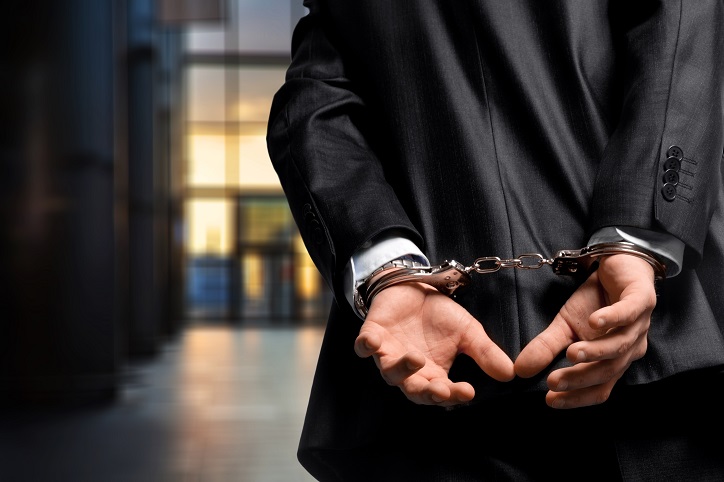 A public servant involved in a contract or purchase is not allowed to take a pecuniary benefit from anyone who is an interested party in that contract or purchase. Similarly, a legislator or public servant is not allowed to accept a pecuniary benefit from someone who may be interested in the matter taken by the legislature or any agency of the legislature. Anyone who is convicted of violating this section is punishable by a fine of up to $500 or imprisonment for up to 6 months, or both.

From the law of Montana, bribery involves payment of pecuniary benefits. Since the word money is not used it can be anything of value. When a pecuniary benefit is offered, given, solicited or accepted, it is considered as bribery provided it influences the recipient to take a decision or action like giving an opinion, voting, giving judgment in favor of the person giving the bribe.

The law in Montana also includes a party official, which many states do not. Apart from a public servant influencing the official of a political party is also considered as bribery. The law even makes receiving gifts by a public servant an