The Law on Conspiracy and its Punishments in Montana

Legal dictionaries define a conspiracy as people working together to either use illegal means for legal ends or use legal means to accomplish illegal results. The defining trait of a conspiracy is generally that a series of actions is undertaken with a plan to accomplish a certain result, usually a criminal activity. Otherwise, it is merely a series of independent illegal actions.

Under the Montana law, a conspiracy is contained in Part 1 of Chapter 4 of Title 45 of the Montana Code Annotated. This Chapter contains the inchoate offenses. Inchoate offenses are acts taken towards the commission of a crime or acts that constitute indirect participation in a crime. Although these acts may not in themselves be illegal, they aid and abet the commission of criminal activity. The legislation is provided for inchoate offenses as the government wishes to deter persons from taking steps to commit crimes.

Conspiracy under the Montana Laws

Generally and under the Montana law, solicitation, attempt, and conspiracy are the three types of inchoate offenses. Conspiracy is stipulated to be committed when a person intends to commit an offense and, for the purpose of committing such offense, agrees with another person to its commission. A single person cannot conspire to commit a crime. A defendant can be charged with conspiracy to commit a crime as well as the actual crime itself. In the eyes of the law, these are two separate occurrences and offenses under the criminal law. 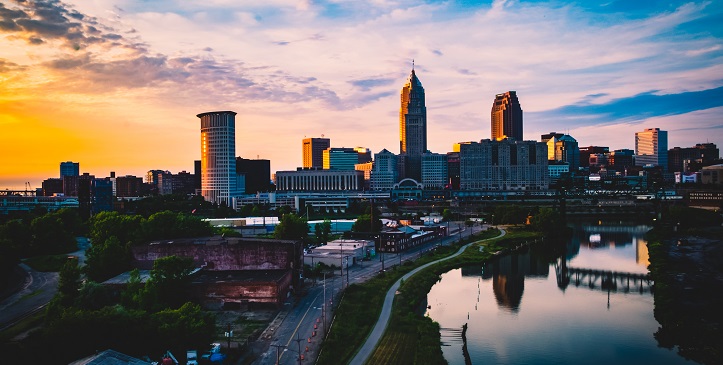 Elements of Conspiracy under the Montana Laws

From the definition above, we understand that there are certain elements that help determine whether an act is a conspiracy. They are as under:


Under the Montana law, the following are specifically stated to be not admissible to defend against conspiracy. That the person with whom the accused has conspired:


A person convicted of conspiracy is charged with a sentence that does not exceed the maximum sentence for the crime that is conspired to be committed.