What is the Law of Seditious Libel in Montana and What are the Punishments for it?

Seditious libel in the United States is either a criminal or a civil offense, depending on the territory. The first time the country got to know about these offenses was due to the English colonists. They used seditious libels as a method to maintain power in the ruling areas of the United States.

Even though it is English common law, this rule remained, after the American Revolution. In 1978, the Congress came out with the Alien and Sedition Acts, composed of four laws. It consisted of the Sedition Act, giving the government the right to take action against individuals breaking this rule.

By dwelling deeper into seditious libel, it is clear that the British colonies used it to maintain order by protecting the government against rebellious parties. Due to the freedom of expression movement in the 1960s, the course of this law changed.

Seditious libel consists of all the pictures, signs, written words, and other forms of communication targeting the government. Individuals who try to slander, tarnish or discredit the government regarding its functioning and policies break this law.

Another part of seditious libel refers to encouraging people to overthrow the government by force of violence, which is a serious crime.

Punishments for Seditious Libel in Montana

Montana is one of the last few states in the United States, which considers seditious libel to be a criminal offense, rather than a civil one. When found guilty, the court will charge the individual by stating that the written statement was false, despite the person stating it as a fact.

Depending on the extent of the crime, the state can fine the individual $500 - $5,000. Also, the maximum jail time for committing seditious libel varies from six months to a year.

Due to several popular cases regarding seditious libel, the court introduced several measures that people need to follow to win the claim. For starters, it is crucial for the plaintiff to prove that the statements made by the individuals are false. However, it is possible for the defendants to avoid liability for the written words, as long as he/she is able to prove that there are some levels of truth in them. 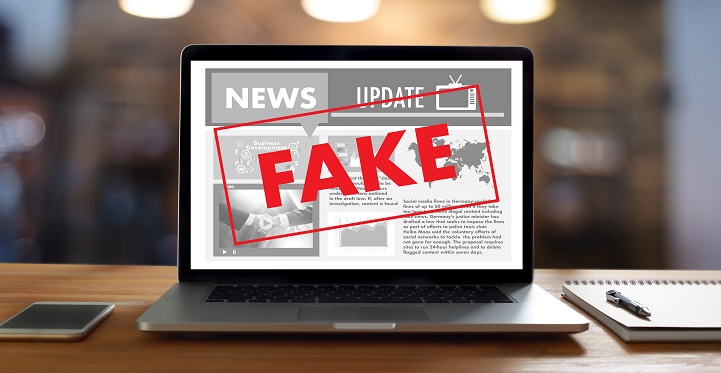 However, it is challenging to prove that an individual is responsible for breaking this law. The reason is due to the First Amendment in the constitution. It provides protection to the freedom of speech to all the U.S citizens.

On the other hand, if the charges fall under a seditious conspiracy, it is a different matter. In this situation, the government considers it a crime, if the individual does the following things:

Individuals charged with seditious conspiracy will receive fines of various amounts. Also, the court can jail these people up to a maximum of 20 years, if found responsible for this crime. Officials must prove that the individuals conspired to use force against the government. It isn’t enough proof in the court that these people advocated the use of force, as the freedom of free speech offers varying levels of protection. However, if the government can prove that the individuals made active plans to use action, they can charge seditious conspiracy.

Seditious conspiracy is a federal crime, which comes with severe punishments if proven guilty.