What is the Law on 'Abuse of authority' in Nebraska and What are the Punishments for it?

In Nebraska, public servants including public employees are punishable for acts that involve abuse of office and breach of public trust. The penalties differ depending on the severity of the misconduct and any harm that may have been caused as a result of the misconduct. The penalty can include censure, imprisonment, restitution, hefty fines, removal from the position of authority, and even permanent disqualification for state positions.

What Nebraska Law Says About Abuse of Authority?

Chapter 49 of Nebraska Revised Statutes explains how the Law shall deal with violators. Section 49-14, 126 describes how the Ethics Commission shall act if it finds an individual guilty of an act of violation of Nebraska Political Accountability and Disclosure Act. 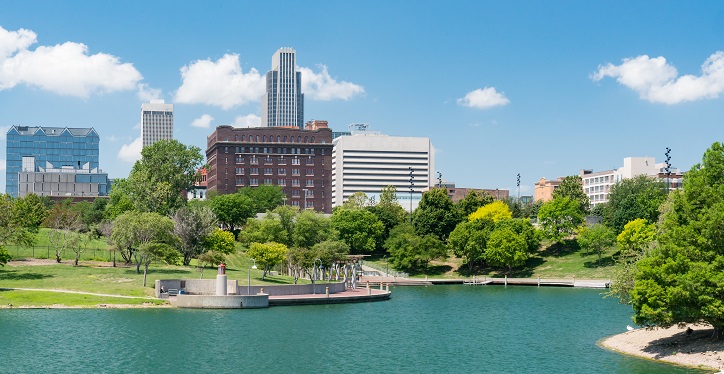 According to Section 49-14, 126, an individual who has been found by the Ethics Commission to have violated the Nebraska Political Accountability and Disclosure Act, or any of the Act’s regulation or rule, may be ordered by the Commission to do any or more of the following:

Specific Laws On Abuse of Authority in Nebraska and Corresponding Penalty

o Solicits, accepts, or makes an agreement to accept, any benefit following an understanding or agreement that the individual will violate his or her oath of office or public duty by committing any of the following acts:

o Accepting bribe is a Class IV Felony. According to Nebraska Revised Statutes, a Class IV Felony is punishable by imprisonment for a period of up to 2 years maximum, and/ or a fine of $10,000. The guilty individual shall also be subject to post-release supervision for up to 12 months maximum. 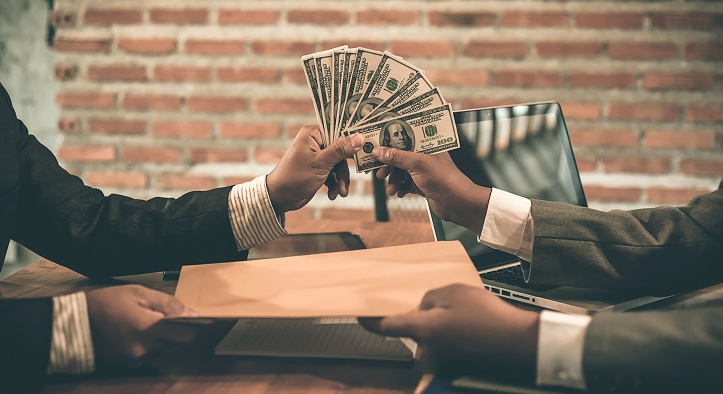 o Any public servant who contemplates an official action by himself or herself, or by involving the governmental unit with which he or she is associated; or by depending on information that he or she has access to as a result of his or her official position and which is not public information, is guilty of misusing official information upon commission of any of the following acts:

o A public servant commits an act of official misconduct if the individual violates, knowingly, any statute or a rule or regulation that falls within the purview of the individual’s official duties, and that has been lawfully adopted.

o An individual upon conviction for Official Misconduct is punishable for committing a Class II misdemeanor, which is punishable by a maximum imprisonment term of 6 months and/ or a fine of $1,000.