The Law on Conspiracy and its Punishments
in Nebraska

The word conspiracy is frequently referred to in popular fiction and movies. Conspiracy is a secret plan by a person or a group of persons to do something malicious or harmful to others. When not detected in time, a well-planned conspiracy could result in major damage to all the parties involved. Every state in the USA has laws that deal with conspiracy.

The core elements of the crime of prosecution are:

The crime of conspiracy is defined in Section 28-202 of the Nebraska revised statutes. According to this section,

Punishment for the crime of conspiracy 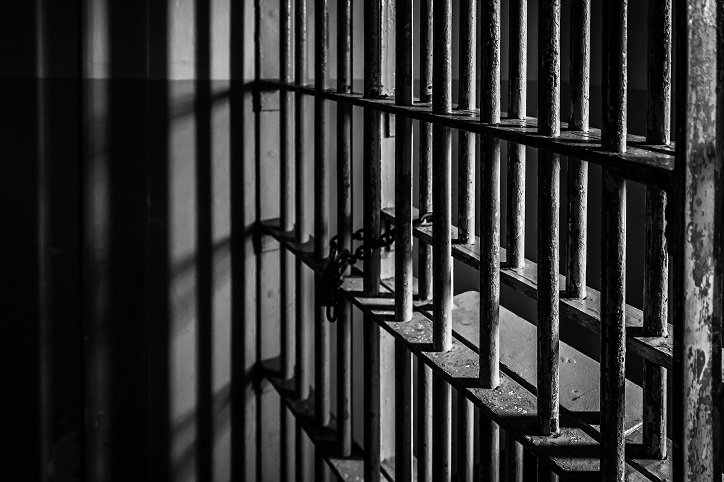 Apart from the state laws of Nebraska that deal with the crime of conspiracy, a citizen of Nebraska might be held guilty under the Federal Conspiracy Laws. It is governed by Section 371 of the US Code. If one or more persons conspire to commit an offense against the USA, he/they shall be punished with imprisonment for a period not exceeding five years and a fine.

Exemption from Punishment for Conspiracy

A person who is being prosecuted for the charge of committing a conspiracy will be exempted from receiving any kind of punishment if he can prove before the judge/jury with enough evidence that he involved in a conspiracy due to entrapment by somebody else.

Conspiracy and renunciation of criminal intent

While a person is being prosecuted for criminal conspiracy, he can get an affirmative defense from the prosecution if he can prove to the court that under the circumstances he has given a voluntary and total renunciation of the criminal intent. For example, the defendant can claim and prove before the court that he gave a timely warning to the law enforcement authorities or made a good effort to prevent the execution or the result that is an object of a planned conspiracy.