How to obtain a Free background Check in Nebraska?

Any driving records required for a background check can be accessed through the Nebraska Department of Motor Vehicles. The mechanism to obtain other relevant records is mentioned further in the article.

This act details and lists the data that should be made accessible to the public. However, most of the act follows largely federal laws for the use of background checks by any prospective employer, landlord or other relevant individuals. It is allowed for the public to access records such as criminal charges and convictions, law-breaking while driving and other misdemeanors. 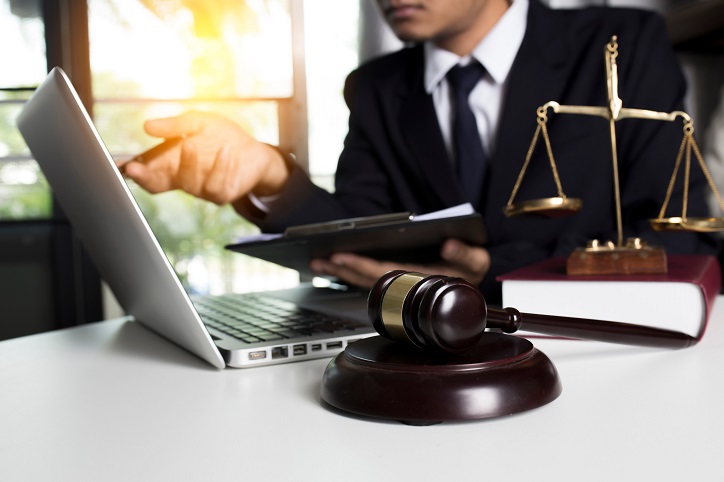 Is it possible to obtain a Free Background Report in Nebraska?

Any official background check that is carried out in Nebraska is not done free of cost. There is an agency, called Nebraska State Patrol which is responsible for the retrieval of criminal records of any individual. The fees involved can range from 12.5$ to 15.5$. However, these are name-based records and will reveal only the arrests and convictions that have occurred within the Nebraska state border.

However, if the work is required to be done online, the Nebraska State Judiciary has a website in place, with the domain name Nebraska.gov which upon payment of a fee allows access to records online. The fee charged can range from 15 – 20$ for a particular number of allowed searches. These records include but aren’t limited to wills, deeds, marriage, and divorce records as well as criminal records. The requester can then view these documents as required in the relevant courthouse free of cost.

However, Nebraska State Judicial authorities have restricted the access of fingerprint-based background checks to certain agencies such as many law enforcement, investigation, and healthcare agencies. Such a background check will have access to arrests and convictions across the nation.

The agency responsible in Nebraska for every type of public criminal record is known as the Nebraska State Patrol. Any requests for a criminal background of an individual are always directed to this particular agency. The agency may again redirect the concerned individual to the correct court or law enforcement agencies for the required information. 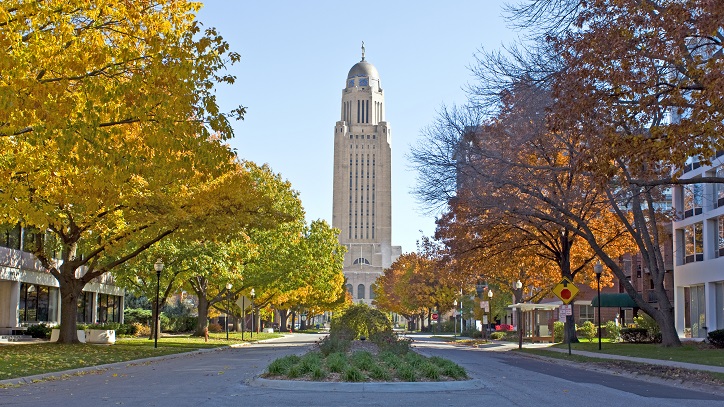 Dismissed Charges– Charges which have been filed, but have been dismissed by the court, are immediately removed from the records of the individual involved.

No Conviction – When the arrest of an individual does not lead to a conviction, because of the failure to file charges, such charges will be removed from the records, one year after the incident.

Diversion – When an individual is arrested but is allowed to complete a diversion program instead of serving jail time, he will have such charges removed from the records two after the incident has happened.

Nebraska however, does prevent employers from being able to access juvenile records. Juvenile records are only made available to approved agencies such as social workgroups and Law Enforcement Agencies