What is the Law of Seditious Libel in Nebraska and What are the Punishments for it?

The first English colonists were the ones responsible for introducing the idea of seditious libel in the United States. Present figures indicate that only 15 territories and states in the country consider breaking this law as a criminal offense.

Nebraska is one of the 38 territories and states in the United States, which repealed or diminished the strength of the criminal libel laws. The state took action against the law on seditious libel in 1977.

According to the official definition, seditious libel is written material, signs, pictures, or any other method of communication. They intend to disrepute, humiliate, malign, or smear the government, its officials, or policies. The purpose of these comments is to overthrow or remove the government from power via violence or force. Individuals responsible for seditious libel often incite the people to go against the government via unlawful methods.

The roots of seditious libel go back all the way to the English colonists who entered the country for the first time. They aimed to keep their political opponents in check while ensuring they have complete power in the United States.

Unlike the English common law, the modern versions on seditious libel have become specific.

What is the Purpose of Seditious Libel?

The aim of seditious libel laws is to maintain the order in the United States while protecting the ruling party. Due to the growing levels of maturity in the democracy of the country, these rules started to diminish in power. The major reason why the seditious libel is no longer a majority accusation is due to the freedom of speech, which comes under the First Amendment. As a result, every state looks at seditious libel in two ways – as a criminal or civil offense.

Punishments for Seditious Libel in Nebraska

Due to the various cases which occurred over the years, the court introduced several measures which complainants must follow for filing these charges. The first thing they must do is prove that the third-party responsible for committing the crime did so without taking the truth into consideration.

Every plaintiff must show the court that the accused made false statements. Also, it is mandatory to depict that the statements have the intent of malice in them. 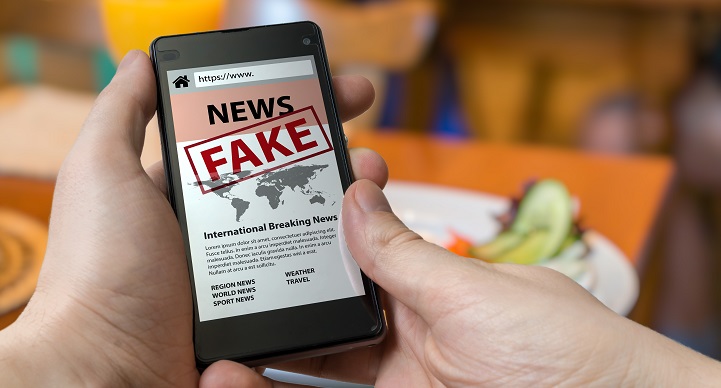 Seditious conspiracy comes into play for the following reasons:

It is vital for the complainant to prove that the accused did try to take violent action against the ruling party. It isn’t enough to only show that the individual encouraged the use of force against the government, due to the freedom of free speech.

One example would be people giving speeches, asking for a revolution. However, this will come under a seditious conspiracy, if the individuals took active action to incite violence against the government.

The federal law regarding seditious conspiracy is in U.S Code’s Title 18, under 18 U.S.C. § 2384. While there are similarities between this and treason, the two are quite different.