What is the Law on Bribery in Nevada and what are the Punishments for it?

Bribery is the act of paying a particular sum of money to a particular individual, in order to get some services or advantages in return. It is a gift or favor of sorts, intended to sway the recipient’s actions.

Commercial Bribery entails any person acting against their employer, securing money or favors for themselves. In this scenario, simply offering a bribe is enough for a conviction to occur.

A briber is a person who seeks favors against their employer or company against their knowledge and consent, prompting the bribe taker to interfere in and disrupt corporate affairs.

A person convicted of receiving a commercial bribe is one who not only accepts the money or favors but also agrees to disrupt the corporate affairs of the aforementioned employer or company.

Treated as a misdemeanor, commercial bribery entails no jail time on the first offense. The maximum punishment for this crime ranges from six months in prison to $1000 in fines. However, if the crime involves an attorney or fiduciary, they can expect their professional license to get revoked. 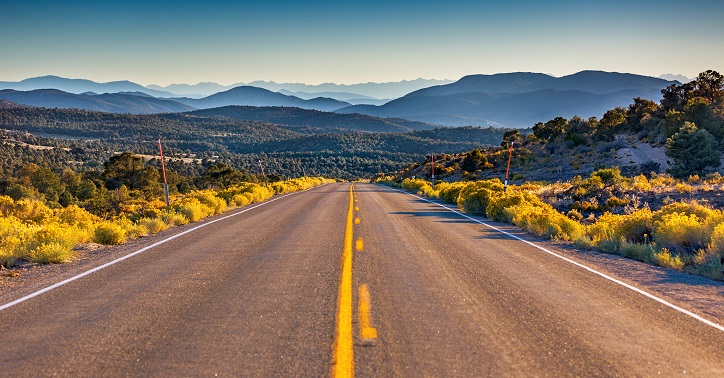 Sports betting is legalized in Nevada, with winners accruing huge gains. However, this has also led to officials being bribed in order to tweak the results of games. In order to put a stop on dubious sports practices, Nevada has constituted a sports bribery law.

A person convicted of sports bribery is one who gives money or favors to referees, officials, or players to influence them into not putting in all their efforts, thus limiting the victory of their team. This includes biased team management, refereeing, officiating, or playing. This includes both inter-state and intra-state bribes.

Sports bribery is Felony C in Nevada, with a conviction of this crime fully depending on the intent. If it can be proved in a court of law that the money was taken for disrupting a game, then the punishment includes five years in jail and $10,000 in fines.

Bribery of Jurors and Judges

Bribing a court official in order to sway the outcome of a case is illegal in Nevada, as in many states, designed to uphold the sovereignty and integrity of courts. A briber is one who offers money or favors to a judge, juror, arbitrator, referee, assessor or appraiser with an intention to influence their action, vote or decision. On the other hand, a juror or judge could also ask for a bribe in order to influence their action and decision making, hereby corrupting their official duty.

Taking or receiving a bribe from a court official is classified as Felony C in Nevada, punishable from one to five years in jail with a fine of $10,000.

Bribery of and by Witnesses

Bribing a witness entails offering witness money or favors to ensure that as a result of the bribe, their statements will be influenced, or they will not show up at court. The crime also applies to witnesses who willingly accept bribes in exchange for changing their testimony, thus hampering the course of justice.

Bribery for and by a witness is a Felony C crime in Nevada, entailing jail time up to 5 years, and a fine of $10,000. If the case in question is a federal one, the witness is also punished under Federal Law.