The Law on Conspiracy and its Punishments in Nevada

Conspiracy is a charge leveled against two or more people who have agreed to work together to commit a crime in the State. Nevada's laws against conspirators are slightly different from the federal laws, however, the greater bulk of the proceedings and resolutions remain the same.

The primary difference is that while federal laws indicate that a prosecuting attorney must prove that there was an action that indicated that the intention to commit the crime was serious and not hearsay. In Nevada, as long as two or more people agreed to commit the crime, they can be charged under a conspiracy, the prosecutor does not have to show that the conspirators pursued an action that indicated they intended to go through with the crime.

What this means is that it is easier for the prosecuting attorney in Nevada to ensure that all the conspirators face punishment for partaking in the conspiracy. There are various kinds of crimes that fall under the purview of conspiracy. These include murder, robbery, sexual assault, racketeering and more. The charges for conspiracy is not the same as the ones for the actual crime that the conspirators intended to commit. If the conspirators went ahead with the crime, then they will all be given the same indictment for the crime.

What constitutes a conspiracy in Nevada?

Nevada holds every person who has come together as a group to pursue illegal activities in the State, is responsible for potential criminal activity through their conspiracy laws. While the prosecuting attorney will have to prove that the defending conspirators indeed intended to commit a crime, the prosecutor does not have to show that the conspirators took action towards committing the crime.

Conspiracy in Nevada is then applicable in all circumstances where two or more people agree to engage in an act of harm against people or property within the State. Every person in the group of conspirators receives the same punishments. If the crime was actually committed, then those charges are separate from conspiracy charges. However,all the conspirators will receive the same punishment for the crime. This means that even if a conspirator was nor directly involved in carrying out the crime, by virtue of being a conspirator to the crime, they will still receive the same indictment as all other members. 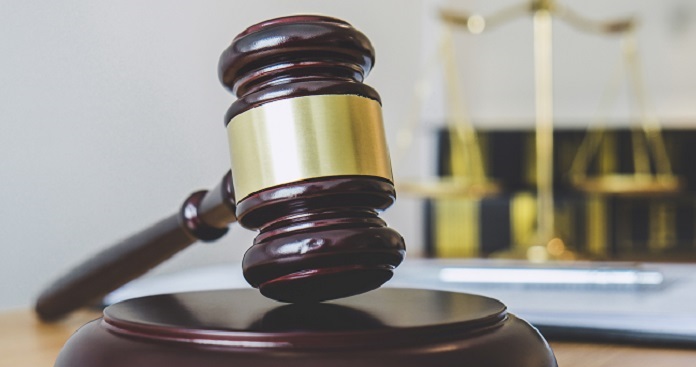 It is not considered a conspiracy charge when a person accidentally or due to the use of coercion assists the conspirators in pursuing their crime. This could include a family member, friend or acquaintance who purchases the items needed by a conspirator for a crime without knowing what it is for. Similarly, someone who offers knowledge or a shopkeeper who sells the items that could potentially be or were used in a crime is not responsible for that crime. The reason behind this is that in these instances, there was no intention to commit a crime or to help those who were intending to commit crimes.

Punishment for Conspiracy in Nevada

Conspiracy is usually considered a Category B Felony in Nevada. This is punishable by serving no more than five years in jail or a fine. If the conspiracy was to commit murder, then the charges automatically become more serious and the conspirators could face anywhere between two to ten years in prison or deliver a fine of no more than $5000.

If the conspirators were intending to pursue racketeering, then the time spent in prison could go up to twenty years. The fines for racketeering can also go up to $25,000. Depending on the intended crime, especially if it was of a less severe nature, the conspirators could only receive a misdemeanor charge. If they receive this charge, they will have to spend a year in a State Penitentiary and can be charged with fines up to $2000.