Domestic abuse laws in Nevada are clearly defined and intended to protect the people from domestic violence and abuse from their own spouses or any other person with whom they share a relationship. As with the other states in the U.S, Nevada also has a protective order system in place in order to immediately protect the victims that have suffered domestic abuse.

When is a Domestic Abuse said to occur?

If one or more of the following offenses is/are committed between persons belonging to a family or those in any kind of domestic relationship, domestic violence or abuse is said to have occurred: 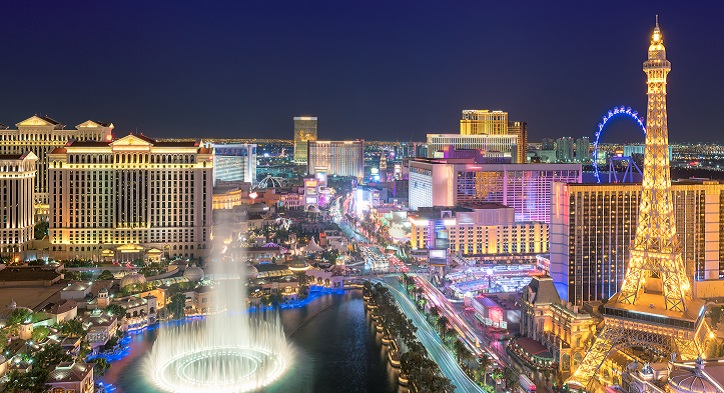 Help for Domestic Abuse in Nevada

There are several non-profit domestic abuse shelters in Nevada that are working beyond their capacity to help the victims. Some of them offer hotlines and emergency shelters as well. Details of a few of them are mentioned below:

Victims can get in touch with Safe Nest for financial and legal assistance, emergency services, counseling services, children’s services, housing, and other support services. 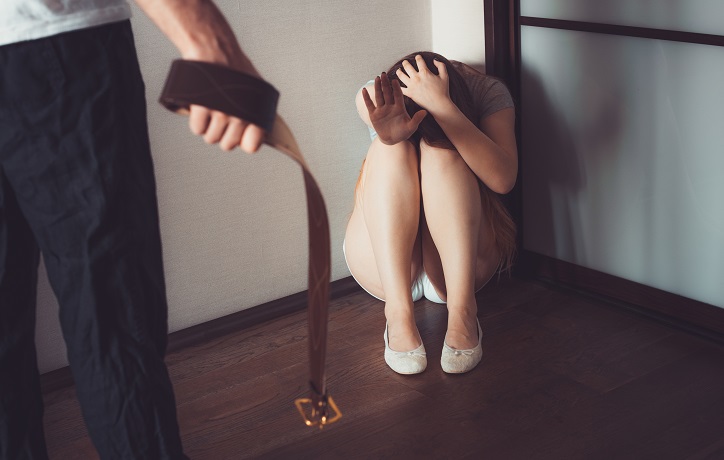