What Is The Law On Breach Of The Peace In New Hampshire And What Are The Punishments for it?

There are other conditions that can land you in trouble including engaging in fighting or being violent. Also, if you are tumultuous or if you threaten people in a public place, then you will be charged with breach of peace in New Hampshire. The same holds true if you obstruct vehicular traffic or if you obstruct pedestrians on the street or sidewalk or even an entrance to a public building.

Anyone that engages in conduct in a place open to the public and who interferes in a substantial way with a criminal investigation or firefighting operation will be charged with breach of peace in New Hampshire. If you also, with complete knowledge, refuse to comply with a peace officer’s lawful order to move from or stay away from a public place, then again you will be committing a breach of peace in New Hampshire. Acting in a reckless manner, and making loud noises, or disrupting the order in a public place or disrupting a lawful assembly of people, or meeting a person without having the legal authority to do so can also land you in trouble. 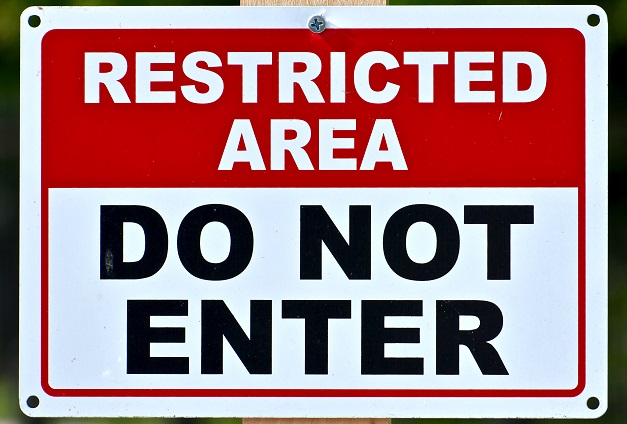 A Misdemeanor or a Violation

New Hampshire laws define a public place as any place that is open to the general public or which can be accessed by a sizeable group of people. Thus, a public way, and sidewalk as well as a school and a hospital, and even a government office are all public places. Even a hallway or lobby of an apartment building is a public place, as to is a dormitory or hotel or motel.

Punishment for Breach of Peace in New Hampshire

If you are convicted of breach of peace in New Hampshire, you will be punished for a misdemeanor though, under certain circumstances, you can also be punished for a felony. Thus, if you falsely report a fire, then you can be charged with a felony offense and punished accordingly.

The good news is prison terms for breach of peace in New Hampshire tend to be of short duration though it is also possible for you to be sentenced for up to a year for your misdemeanor offense. Typically, you may only have to spend a few days behind bars though you could also be sentenced for weeks or even months. If the offense is a felony, then you can spend a year or more behind bars.