New Hampshire has laws to regulate the purchase, possession, and carrying of firearms in the state.

“All persons have the right to keep and bear arms in defense of themselves, their families, their property, and the state.”

*A permit to carry a handgun is available, but it is not required if you are carrying a handgun either openly or concealed.

Other gun laws in New Hampshire -

Purchase
There are no requirements for licensing by the state for the purchase of any handgun, rifle, or shotgun.

It is illegal to sell a firearm to a convicted felon. It is also unlawful to give or sell a handgun to a minor unless it is a gift from a parent, a guardian or an executor to a child, ward or an heir. 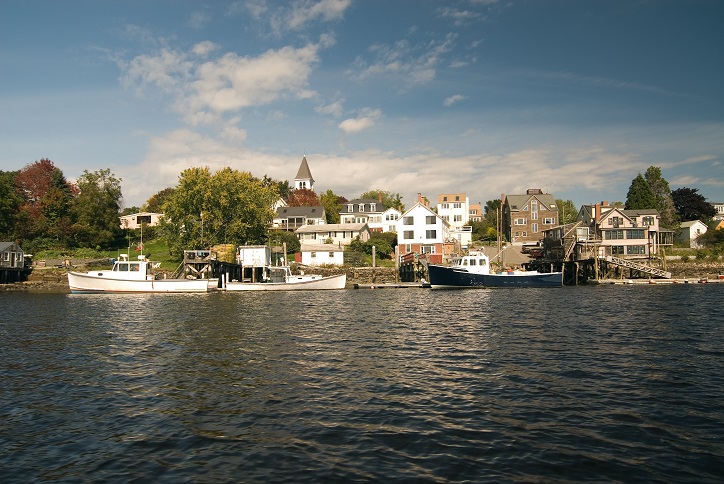 Possession in New Hampshire
The state does not prescribe licensing requirements for the possession of shotguns, rifles, or handguns. It is unlawful for a felon to possess, own, or control any kind of firearm. Persons who are served with a court protective order may be required to surrender all guns, ammunition, and firearms.

License to Carry in New Hampshire

To obtain a carry license, a person must apply to the mayor or selectmen or the chief of police of the town/area where he is a resident. The authority will issue a license to the applicant which will authorize him to carry a handgun if he is a suitable person to be granted a license and has good reason to fear harm/damage/injury to himself or his property or has any other "proper purpose” such as target shooting, hunting, and/or self-defense. The license will be valid for all the above purposes regardless of the purpose for which it was originally issued. 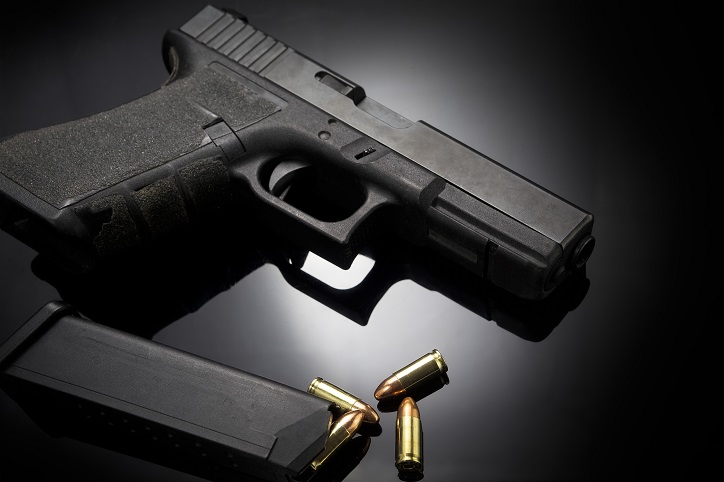 Prohibited Places
New Hampshire Statute 159:19 prohibits a person from knowingly having or carrying any firearm that is in their control into any courtroom or an area used by a court.

Pre-emption in New Hampshire
The state of New Hampshire shall have authority and jurisdiction over the purchase. Sale, ownership, use, possession, transportation, licensing, permitting, taxation, or other matter about firearms, firearms components, ammunition, or firearms supplies in the state.

Machine Guns in New Hampshire
Federal law will control the registration and regulation of machine guns/automatic weapons in the absence of any state law, in New Hampshire.

No person who operates,  owns, or uses a shooting range in the state of New Hampshire shall incur civil liability or be criminally prosecuted for any matter relating to noise or noise pollution.