What is the Law on Breach of Peace Law in New Jersey and What are the Punishments for it?

Prison break or breach of peace/prison occurs whenever a person, without having the legal authority to do so, remove themselves from official detention or that person does not come back to prison following a temporary leave of absence for a certain purpose or limited period of time. Official detention refers to an arrest or confinement in a facility or conviction of a crime. It also includes delinquency or detention for the purpose of extradition. However, people under supervision for a parole or probation or anyone constrained incidental to being released from prison are not considered to being under official detention.

Breach of prison or breaking prison in New Jersey also involves those who abscond from their parole. Anyone that is subject of parole can be charged with a crime of the third degree if they hide or leave the state to avoid regulation.

Breach of prison in New Jersey also includes allowing or helping an escape. If a person in his or her official capacity in a detention center knowingly or in a reckless manner allows a prisoner to escape, then he or she will be committing a crime under the New Jersey breach of prison/breaking prison law. 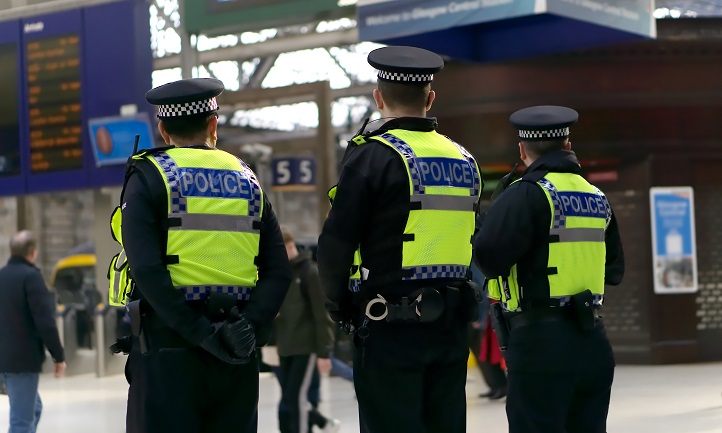 The same is the case when an official affects legal indiscretion in prison. Thus, if the official is not regular in bringing about or maintaining the prisoner’s detention, and the prisoner escapes, then he or she will be charged with breach of prison offense.

All breach of prison/prison breaking offenses in New Jersey is dealt with under the state’s statute 2C:29-5. This statute lays down the law concerning a number of actions performed by different people in the state.

The main part of this statue deals with people who remove themselves from prison or who do not return to prison following a short-term leave. Such acts will be treated as a crime in the 3rddegree. A conviction for such a crime would invite a prison sentence. If the prison break involves threats or force or use of a deadly weapon, then the charge will be increased to crime in the second degree. Such a crime will be punished more severely. 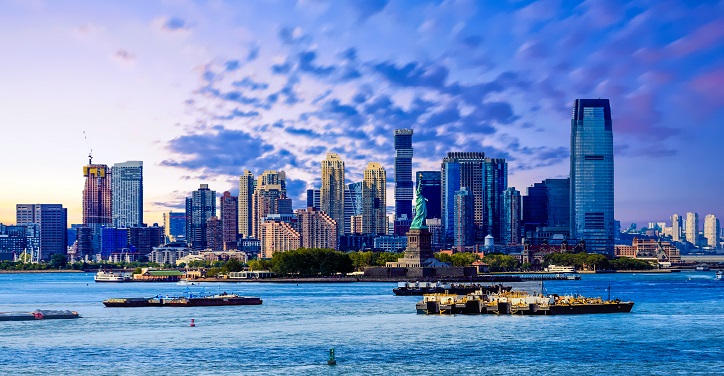 Punishments for breach of prison/prison break in New Jersey

A prisoner that escapes or does not return from a permissible leave will be charged with a crime in the 3rddegree. Such a crime will be punished with imprisonment for a period of three to five years. If the prison break or breach of prison also involved the use of threats or force or deadly weapons, then the charge is a crime in the second degree. This kind of crime will be punished with a prison sentence of between five and ten years.

A person charged with breach or prison is going to find it hard to escape punishment because the prosecutor won’t have to inform the jury of any complicated legitimate concepts. Thus, it does not make sense to attempt a breach of prison or prison break because if you are caught, you will have to deal with further punishment.