What Is the Law on Abuse of Authority in New Mexico and What Are the Punishments for it?

Abuse of Authority includes any instance where an individual uses their power or post in order to conduct some sort of illegal activity or to coerce or bully their juniors, co-workers or staff members into doing their illegal work for them. most commonly, abuse of authority is recognized by an individual taking money from another party or organization to do some work for them. However, in addition to this, this act can also be recognized by how an individual makes people around them commit acts that they do not want to do.

Punishment of Abuse of Authority in the State of New Mexico

For a felony of the third degree, the convict is faced with maximum prison time of three years, a fine of up to $5,000, or both, depending on the extent of the crime and the people involved with it. 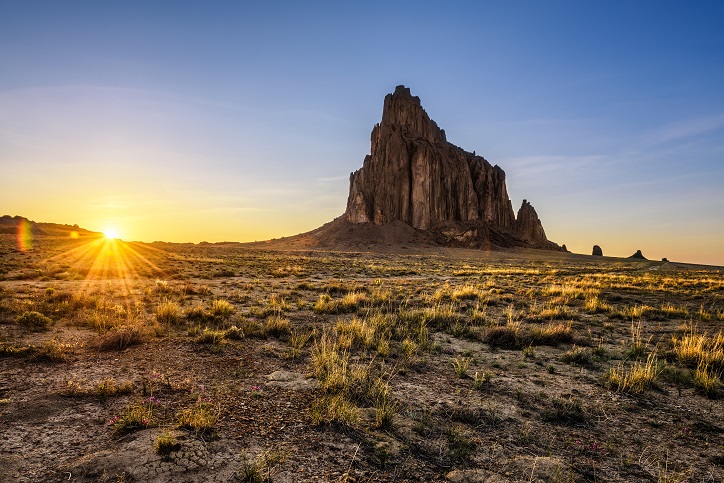 The punishment for a fourth-degree felony includes a maximum jail time of up to 18 months, a fine of $5,000, or both, depending on the extent of the crime and the people involved. 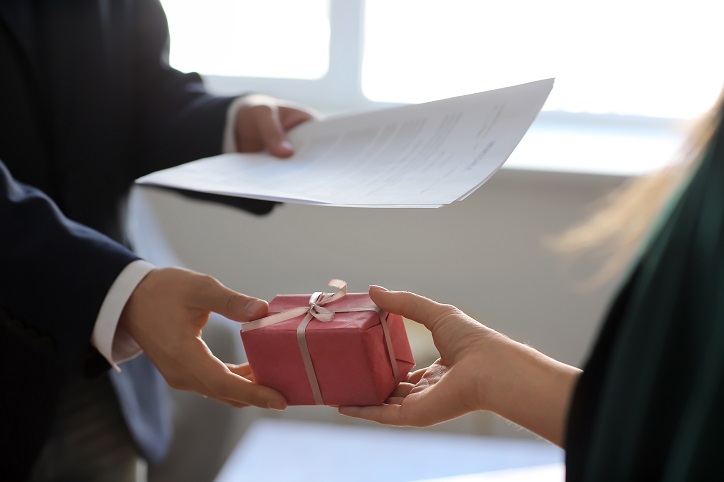 A Petty Misdemeanor will land the individual in jail for maximum prison time of up to 6 months, a fine of $500 or more, depending on the extent of the crime and the number of the people involved.

The State Ethics Commission looks at all the cases relating to the Financial Disclosure Act, including declaring one's financial assets in a public manner. Any violations with regards to this act are punishable by a civil restraining order, which includes a penalty of $250 for every violation of $5000. The State Ethics Commission also has the ability to impose civil liberty of up to $1,000 for every violation of the procurement code.