Breach of peace, broadly, means a public order is violated, there is a disturbance of public repose, by acts or conducts of violence. For breaking the public peace, it is not necessary that peace is actually broken for prosecuting the offender. Any direct violent acts aimed to disturb the public tranquility, which is unjustifiable, is more than enough for the courts to take action. The laws that deal with disruptive or obnoxious behaviors that hamper public peace vary between states and each state has its own laws. New Mexico has the code sections 30-20-1 for disorderly conducts that deal with boisterous conducts which disturbs the tranquility.

As per the Law on Breach of peace in New Mexico, disorderly conduct is defined for acts or conducts in which the offender is engaged in abusive, indecent, violent, boisterous, is awkwardly loud, or his disorderly conducts have disturbed the peace. It also extends to include malicious disturbance, threatening acts in an audacious manner, or touching another person’s house which is occupied, intentionally. 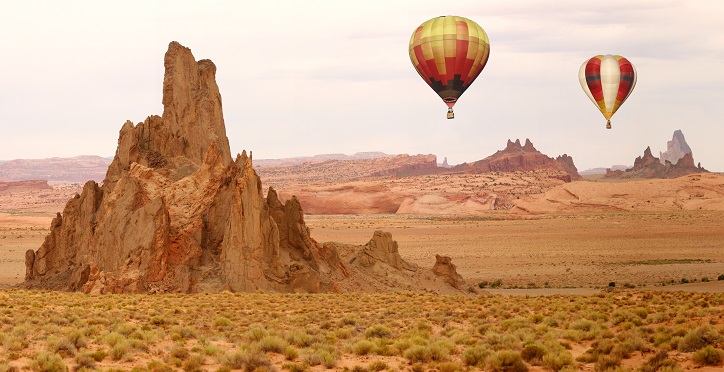 The crimes that disturb the peace, which is related to breach of peace, are several more and are treated as separate discrete crimes as per the New Mexico laws. One of them is Public Affray. In a public place, when there is a fight or violent acts between 2 or more people, either by agreement or voluntarily, in a quarrelsome or angry manner to disturb the peace is a public affray crime. The crime of public affray, in New Mexico, is treated as a trivial misdemeanor, similar to the breach of peace laws.

Another petty crime, Unlawful Assemble, is when 3 or more people gather with the intention of unlawfully acting with violence or force against a person or property of another person. The most serious act which is the 4th-degree felony in New Mexico, Dueling, is committed when a written or verbal message is conveyed to challenge another person to fight by using deadly weapons. Also, accepting to fight with deadly weapons, even though, the duel might have not taken place, is also a factor for Dueling crime. Encouraging, seconding, or aiding either party involved in the duet also constitutes the crime which involved the use of deadly weapons.

Punishments for Breach of Peace in New Mexico

According to section 30-20-1 of the Law of Breach in New Mexico, whoever is found guilty of committing a disorderly crime which disturbs the peace or tranquillity is charged with suitable punishments according to the situation and impact of the crime. However, disturbing public crime is usually considered as a trivial misdemeanor. The disorderly cases are known to be more difficult to define and judge and are not straight forward as the burglary and robbery crimes which are easy to define. For the disorderly conduct, the statute defines the baseline to work with. 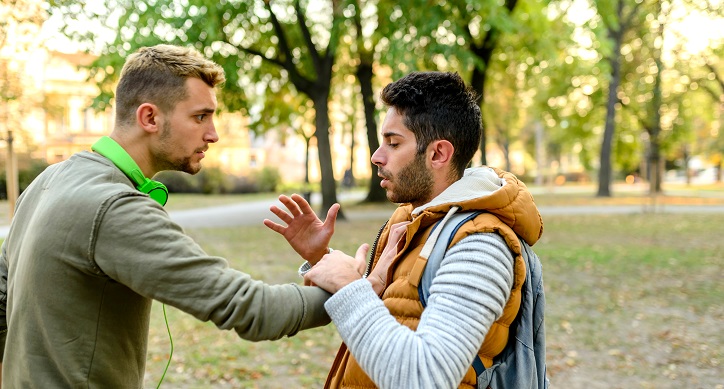 As an example, consider a situation which involves a person heavily intoxicated after a party and is talking unbearable loudly, and is found using blasphemy by the police officers. A female who was also at the party had to avoid the defendant and had to walk against the wall. She indicated the police officer that she was not happy with the conduct of the drunk man and it was disturbing her peace. This clearly is a breach of peace crime, and the person has to be arrested on the basis of disorderly conduct crime.

Disturbing peace is treated as a trivial misdemeanor in New Mexico. The punishments may then charge the offender with a jail term of up to 6 months and/ or a fine up to 500 dollars.