The Law on Conspiracy and its Punishments
in New Mexico

Conspiracy is a charge that can be brought against any group of people who have formed an agreement with the intention of committing a crime in the State of New Mexico. The punishments delivered in conspiracy related cases are meted out to every individual who was a part of the conspiracy. This is irrespective of their actual role in the conspiracy.

What this means is that even if one member of the group had a bigger role to play and another a minor role, the punishments received for conspiring to commit a crime are the same for all members of the conspiracy.

What constitutes a conspiracy in the State of New Mexico?

When two or more people gather together and form an association with the intention of committing a crime, then that is called conspiracy. In order for a conspiracy charge to be successful in Court, the prosecuting attorney must first prove that the members of the conspiracy intended to carry out the crime. Then they must prove that there was action taken towards that intention.

It is not a conspiracy to commit a crime unless the intent can be proven. This becomes simpler in cases where the crime was either completely or partially committed. However, when the criminals were apprehended or detained before the crime took place, then proving intention becomes very important. 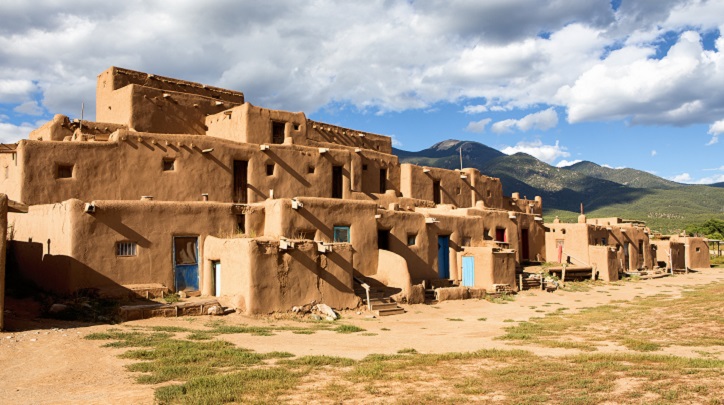 What happens to people who are forced to participate in a conspiracy related crime?

People who participate in a conspiracy related crime either by accident or through coercion cannot be charged with conspiracy to commit that crime. The reason behind this is that in these cases there is no intent behind the act. Conspiracy charges carry with them an element of presentation. That is where intent becomes crucial.

Without premeditation and a prior intention to commit a specific crime, participants who inadvertently or otherwise participated in a crime cannot be charged with conspiracy to commit the same.

Can conspiracy charges be dropped in New Mexico?

The only way for a conspiracy charge to be dropped is if the conspirators decided to not pursue their intended crime. Otherwise, the charges held.

If some of the conspirators either backed out or tried to stop the other conspirators, then they will have to present evidence indicative of that.

What are the punishments for conspiracy in New Mexico?

New Mexico has detailed what kind of punishment different kinds of conspiracies could lead to. Usually, the punishment given to a group of conspirators is that belonging to the immediate lower classification of the category of a crime they intended to commit.

If the conspirators intended to commit a crime that counts as a capital felony, then they would be punished according to the punishments given to First Degree Felony cases which include up to eighteen years in prison and a fine not amounting to more than $18,000.

Similarly, if the crime was a First Degree Felony, then the punishment received would be those of Second Degree Felony. This includes up to nine years in prison and $10,000 in fines.

If the intended crime was a Second Degree Felony, then the punishment would be that given to a Third Degree Felony Case. This is up to three years in prison and $5000 in fines.

When the intended crime was a Third Degree Felony, then the punishment is of that given to Fourth Degree felony cases. This is eight months in prison and up to $5000 in fines.

In this way, the punishments are dependant on the cases. Aside from this, if the conspirators either partially or actually committed the crime, then they will be tied for the crime separately and the conviction in one case does not affect a conviction in the other.