What is the Law on Abuse of Authority in New York and What are the Punishments for It?

Abuse of authority is a crime where a person who holds a position of power, misuses that position to obtain benefits either for themselves or others at the detriment of the State and the people of the State. In New York, such a crime could lead to incarceration, substantial fines, civil penalties and permanent disqualification from either office or employment.

What Constitutes as Abuse of Authority in the State of New York?

Anyone that is found guilty of abusing the power vested upon them in favor of committing illegal actions is guilty of this crime. Examples of what are considered as misusing power while in authority include using public funds for personal matters, accepting bribes, using confidential information secured in office for personal gain and more.

Any action that is deemed as an ethical violation is considered an offense punishable under the abuse of authority in New York. The reason behind why abuse of authority is a crime is that those vested with power if they use such power irresponsibly can bring harm to both the State as well as the people of the State. In order to dissuade such behavior, severe penalties have been put into place to prevent misuse of power in the State of New York.

What are the Punishments for Abuse of Authority in the State of New York? 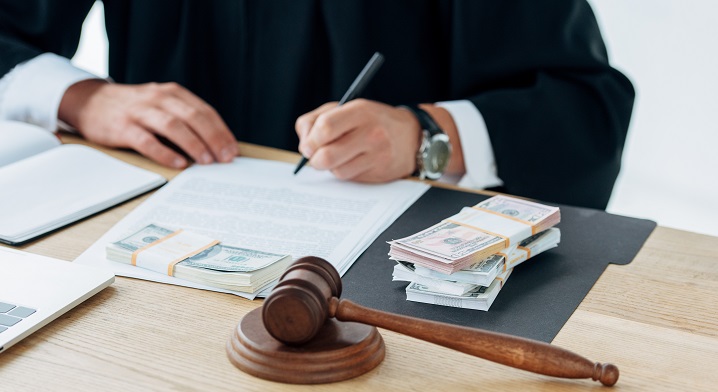 Aside from these, civil penalties can also be given to people who have violated the State's Code of Ethics. Such a person may have to pay fines that do not exceed $10,000, or the value of the benefit that has resulted in the violation in the State.