To ensure that victims of domestic violence enjoy access to prosecutorial and protective resources, criminal courts and family courts in New York have Simultaneous jurisdiction over various family offenses like sexual abuse or misconduct, assault, strangulation, menacing, and stalking, as such, victims of domestic abuse can file civil petitions in family court or charges related to criminal offenses in a criminal court. They can also bring in simultaneous actions in both types of courts.

According to the state's domestic abuse laws, it is also possible for a victim to file for a restraint order from ant of these courts comprising a court order that the respondent does not come near the victim, as well as, their kids. Although the domestic abuse law of New York does not distinguish crimes related to domestic violence and other types of offenses, it criminalizes many violent behaviors that may take place between the same household or family members. 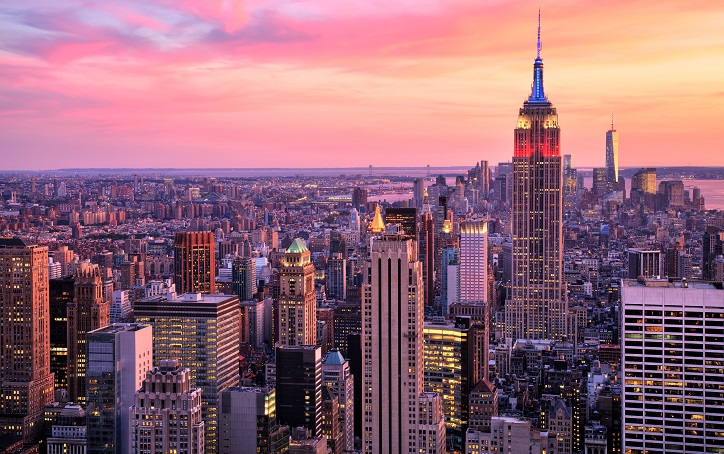 Who qualifies as Household/Family Members in New York?

Domestic abuse is applicable to crimes committed between the same household of family members. They refer to the following people:

Family offenses can face different types of punishments in the state of New York, A first-degree assault, for example, can be penalized by a prison term between 5 and 25 years or a maximum fine amount of 5,0000 USD. The first-degree strangulation, which is another form of a violent felony offense can lead to a maximum fine of 5,000 USD or a prison term of 3.5 years and 15 years.

Check out the defenses available for an alleged domestic abuser in the state of New York:

In case you are a victim of domestic violence/abuser, you can enjoy specific housing rights according to federal law. Check out some of them below:

Right 1: The court cannot deny your petition for the federally subsidized housing when you are suffering from domestic violence, stalking, sexual violence, or dating violence. 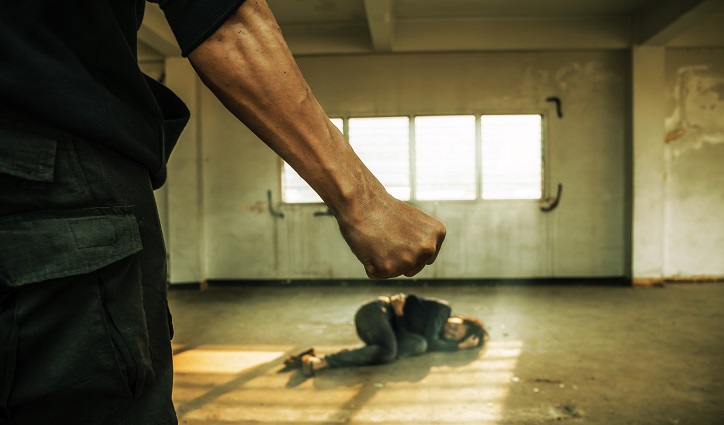 Help for Domestic a Use in New York

A person who us a victim of domestic violence in New York can contact 911. They can also call up the hotline number of New York State Violence, which is publicized on the net.

Here is a top-level view of the domestic abuse statistics in the state of New York: