New York Gun Law: What are the Gun Laws in the State of New York?

The State of New York has very stringent gun laws, specifically in urban areas, like New York City. These include the purchase, possession, and carry of firearms. In rural regions of the State, gun laws are more relaxed, especially when it comes to long guns. Throughout the State, you are required to have a gun license for handguns. The higher the density of population in a county, the more rigid the gun laws are. New York City has more restrictive gun laws regarding permits, registration, and licenses. For example, it is mandatory to have a license for long guns in NYC.

Long guns do not require a New York State permit, are not required to be registered nor do they need the owner to have a license. However, open carry of these firearms is not permitted unless stored in the vehicle where it inaccessible to any of the occupants. The minimum age to be issued a license is 21, except if you are a current or former employee of law enforcement or the armed forces.

Gun permits in New York - Handguns Require a New York State Permit. Article 265 of New York penal law specifies that the State’s counties have a “Shall issue” policy, applicable for the purchase and possession of handguns in homes. The “May Issue” policy, which means the issue of licenses is dependent on the officer issuing it, applies to carry concealed handguns. 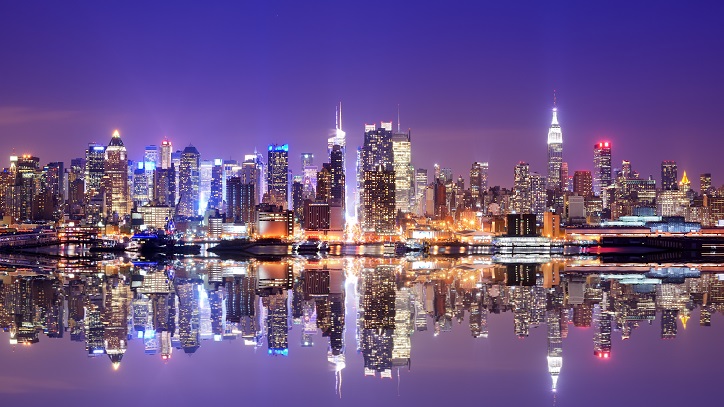 Both types of permits have an application fee with a further fee added for any changes made to the permit. Note, New York City issues separate permits and does not recognize out of city permits within its jurisdiction. However, NYC will allow the permit in the case of federal law enforcement officers, retired police officers and guards of armored cars when on duty.

Gun Registration in New York – is mandatory and a license is issued. Without the permit of purchase, registration is denied. Details recorded include, but are not limited to, the serial number of the firearm and purchase details. Possession of unregistered firearms, except for antique firearms, is prohibited. It is an offense for a handgun to be carried in any way other than that specified on the issued license.

Gun License in New York – is mandatory for ownership of a firearm. They include – residence or business premise licenses, unrestricted carry licenses, and target and hunting licenses. With the latter, they are carrying the firearm during any time other than specified, though not a criminal offense may result in the permit being canceled. Unrestricted carry allows for the weapon to be carried at any time. 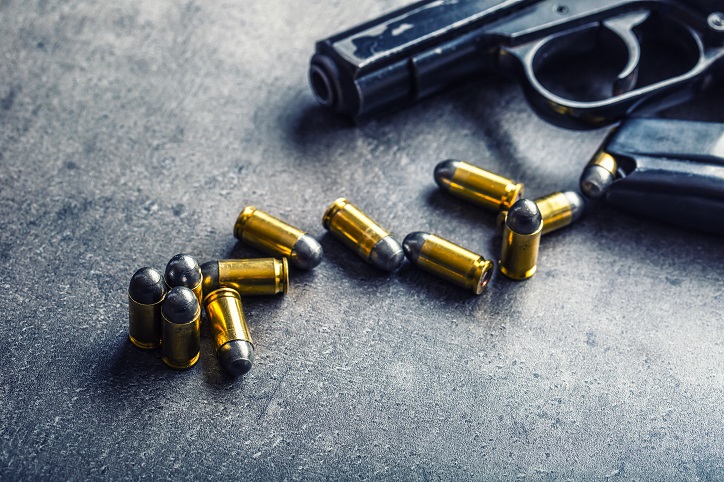 License for concealed carry – These licenses are issued on a “May Issue” policy and are thus subjective, based on the issuing officer. Carrying a concealed weapon without a permit is a criminal offense unless the weapon is unloaded and the carrier does not possess any ammunition for it.

Licenses for open carry – The law for open carry is not explicit. Only firearms for target and hunting practice, while being used for that purpose alone, are permissible. Open carry on one’s residential property is also allowed.

Non-resident of New York – In 2013, the State and federal appeals courts upheld that those individuals who are non-residents of the State, but have a part-time residence in the State, might be issued a license dependent on the issuing officer.

Age - The minimum age to be issued a license is 21, except if you are a current or former employee of law enforcement or the armed forces.

Assault weapons in in New York – Assault weapons are illegal and have been banned in the State of New York, except in the following three categories.