What is the Law of Seditious Libel in New York and What are the Punishments for It?

Law on seditious libel came to America from England. When the colonizers came to North America and started to settle themselves into the new country, they brought with them many of the laws and lifestyles they were used to back in England. Among these was the law on seditious libel. Anyone who is in the utterance of or published anything that can be considered defamatory towards the government could be punished under this law. However, New York today recognizes seditious libel is a very different way. 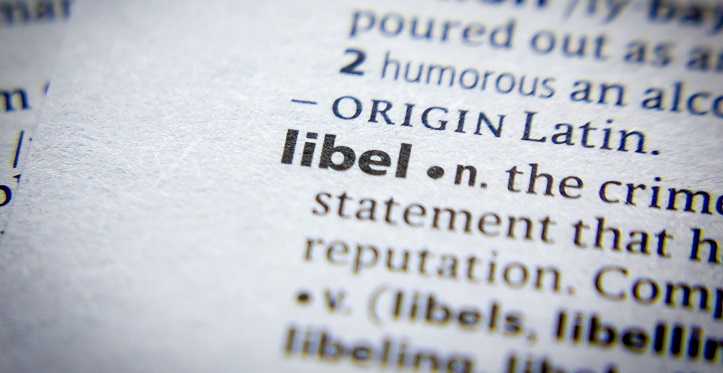 What is considered as Seditious Libel in the State of New York?

In colonial America, seditious libel was a serious crime and anyone found guilty of this could face dire repercussions under law. Where it came from, under English seditious law of the time, it was considered as seditious libel to not only criticize or defame the government using lies but also by speaking the truth. 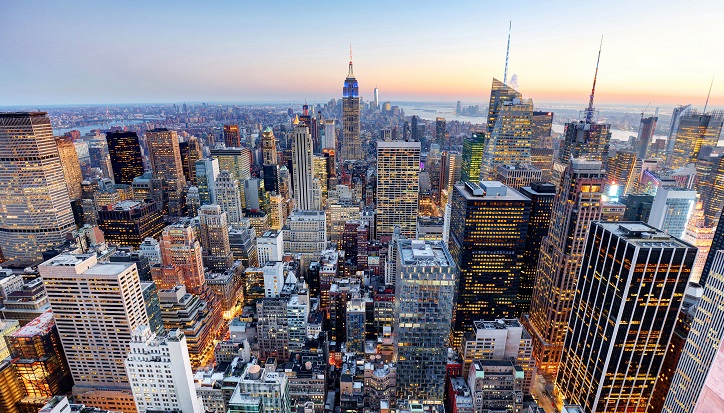 The reason behind why seditious libel was brought down slowly in the country, is because the Constitution of America guarantees certain rights to every citizen of the country. The First Amendment guarantees the most important of the rights in this context, and this is the right to have freedom of speech. After years of deliberation, and even the passage of a Sedition Act in 1798, after which law on seditious libel was further reevaluated over the years, the Court finally came to a decision on seditious libel versus freedom of speech. The Supreme Court would ultimately rule that it is against the right of freedom of speech for either the federal or state governments to interfere in the peoples right to speak.

This only applies to situations where the person or people are speaking the truth. Where the use of lies and information is involved, it could be treated as a case of defamation against the government. This includes a trial and legal punishment, depending on the damage done from the information that was disseminated.

What are the Punishments for Seditious Libel in the State of New York?