What is the Law on 'Abuse of Authority' in North Carolina and What are the Punishments for it?

Abuse of authority relates to instances where a public official or an employee of the government use the power vested to them by the state in a manner which is unsatisfactory, selfish, vested, and completely violates the authority that is permitted to them by the state. The abuses mainly begin whenever an individual gets too much power or is somehow placed in a position where they are controlling the narrative. Abuse of authority also counts as a problem in the following cases:

Punishment for Abuse of Authority in North Carolina

A Class C felony does not have a direct punishment for it but is instead based on various other factors, such as the actual amount embezzled, the property that is in question, and the people involved in the process.

Class F Felonies do not have a preset condition of punishments but are instead dependent on a variety of factors, including the amount that was embezzled, the number of people that were involved, and whether or not a person was coerced or manipulated into doing something they did not want to do.

Class H Felonies do not have a preset condition required for an arrest. However, these factors depend on a variety of forces, including the actual amount embezzled, the number of people involved, and the actual property embezzled. 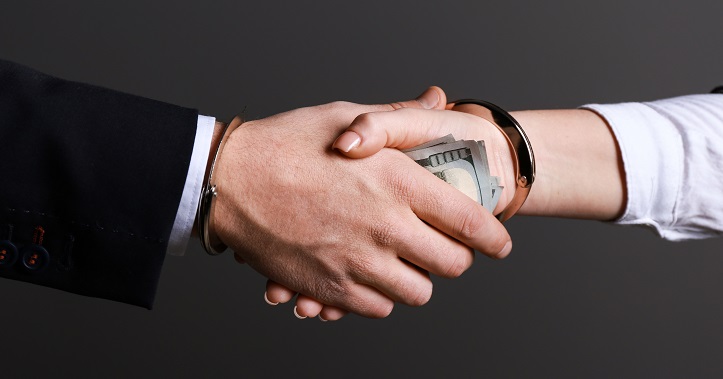 A convict guilty of a Class I felony will not be subject to some preset punishments. However, these sentences are dependent on the people who were involved in the transaction, the authority of the office that was involved, the position of the person selling the office, and the amount that was used in the transaction.

A Class 1 misdemeanor is the only class of crime in North Carolina that actually has punishments attached with it. An individual who is convicted of a Class 1 misdemeanor will have to face minimum prison time of 6 months, up to a maximum sentence of 1 year.

In addition to the sentences for the convictions, a public official or employee who is convicted of abusing their authority in some form will have to face immediate expulsion and censure.