The Law on Conspiracy and its Punishments
in North Carolina

Criminal conspiracy in its easiest terms is a plan or an agreement between at least two people for the commission of a crime. At the same time, it is imperative to point out that the crime details are much more complicated. Felony or misdemeanor charges may be applicable while there are subtle distinctions between laws of North Carolina and Federal law pertaining to criminal conspiracy.

While there is a slight distinction in the specific language used for defining conspiracy in the state and the federal law, the crime’s basic form comprises an agreement or a plan made by at least 2 persons for commission of a crime. A person might be slapped with conspiracy charges when the plan is to accomplish a legal act but through illegal conduct.

Criminal conspiracy in the state of North Carolina is a kind of criminal partnership and has been described as an agreement entered into by at least two individuals to engage in an illegal act/to indulge in a legal act by illegal means or in an illegal way. If the prosecution wishes to convict the defendant of a conspiracy offense in North Carolina, it must be established that the defendant participated in an illegal confederation for the alleged criminal purposes. 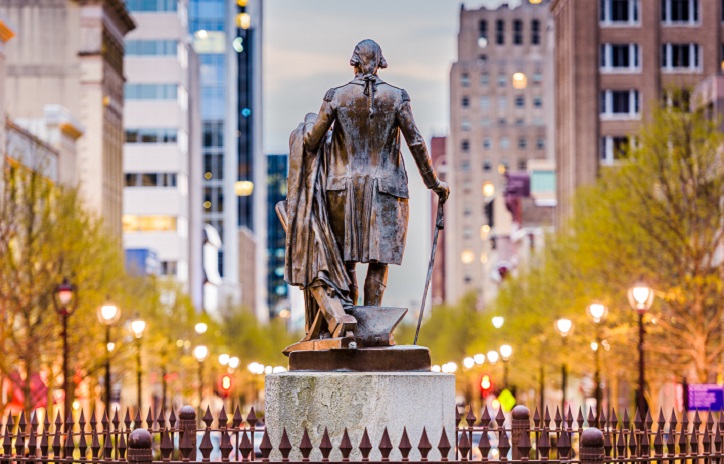 According to this definition, conspiracy in the state comprises of 3 necessary elements, which should be established by the prosecution to convict the defendant. These are as follows:

An individual charged with the offense should have had the intention of committing the crime. However, the defendant does not necessarily have to ensure the completion of the criminal offense or make an attempt to do so for being slapped with conspiracy charges in the state. However, they should take some specific steps to go ahead with a specific offense.

To put it simply, a person simply cannot be slapped with conspiracy charges just because they discussed stealing a bank. However, they can be slapped with such charges a plan to steal one of the banks with someone else and then purchasing a gun. 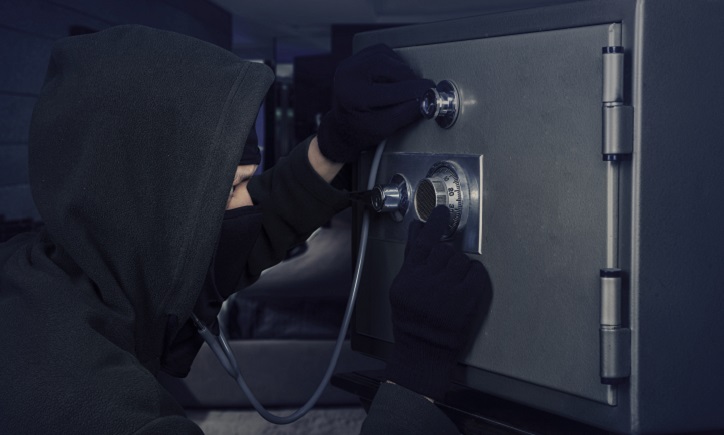 Punishment for Conspiracy in North Carolina