What is the Law of Seditious Libel in North Carolina and What are the Punishments for It?

However, it was later readjusted and the Sedition Law of 1798 was established in its place. Since then, the law has again undergone change under the judicial system.

What is Seditious Libel and is it Considered a Crime in North Carolina?

Seditious libel applies specifically to libel and slander against the government. The reason behind why this law is considered important is that it acts as a preventative measure against any person who intends to defame the government and thereby affect the lives of is citizens.

However, seditious libel is also somewhat connected to the First Amendment Rights as well. It is connected in the sense that the no one's freedom of speech should be affected because of their opinion unless it is a deliberate effort to bring harm to the government or nation through such the dissemination of such misinformation.

What is Considered Defamation in North Carolina and how is it related to Seditious Libel?

It is considered defamation within the State when a person deliberately spreads lies against another person with the intent to hurt their reputation and affect their everyday lives. However, should such defamation happen in the context of the government, and where the falsehood adversely affected the government, public official or another government employee, either from carrying out their job or otherwise, then such defamation is considered as seditious libel.

In order for a case to be considered as seditious libel in North Carolina, especially where the government is concerned, there is a need to prove actual malice on the part on the defendant. The plaintiff must also show that the defendant did indeed lie. 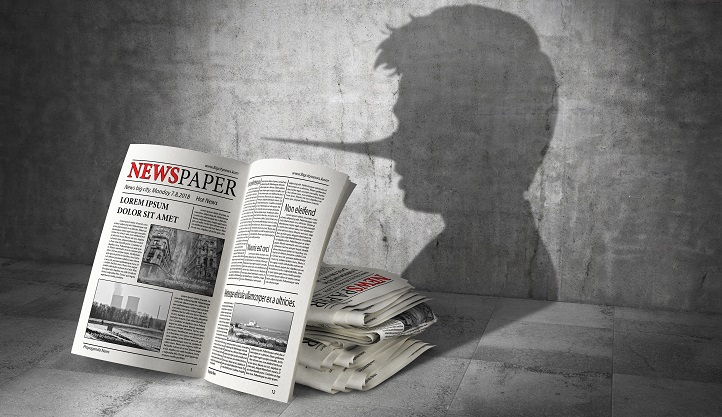 Seditious libel is different from traditional cases related to defamation in that it is punished more harshly. The Sedition Act of 1798 made it illegal for people to defame the nature or character of any member of the Congress or the President. However, in reality, seditious libel has not been applied in that way. Instead, it is punished under different laws in different States.

What are the Punishments for Seditious Libel in North Carolina?