What Is the Law on Abuse of Authority in North Dakota and What Are the Punishments for it?

Abuse of Authority begins to occur he an individual starts to take for granted the power and the position that they hold, and begin misusing their rights as a person holding a public office. These include cases of taking bribes in order to complete basic government work, showing a preference for one person over another, and bullying or coercing their juniors and co-workers.

Punishments for Abuse of Authority in North Dakota

Abuse of Authority in the State of North Dakota is taken quite seriously, especially when the legislature gets involved with it. The punishments for the crimes are not that serious, but they obviously lead to expulsion, blacklist, and discrimination of the individual in question. The crimes for abuse of authority in North Dakota and their punishments include: 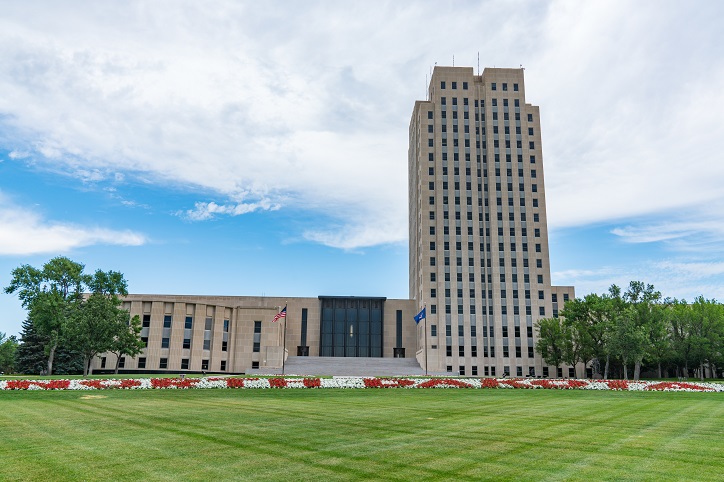 The maximum penalty for a Class C felony is a maximum prison time of 5 years, a fine of up to $10,000, or both, depending on the extent of the crime and the people involved.

An individual convicted of a Class A misdemeanor will have to face prison time of a maximum of 360 days, a fine of $3,000, or both, depending on the extent of the crime and the people involved with it. 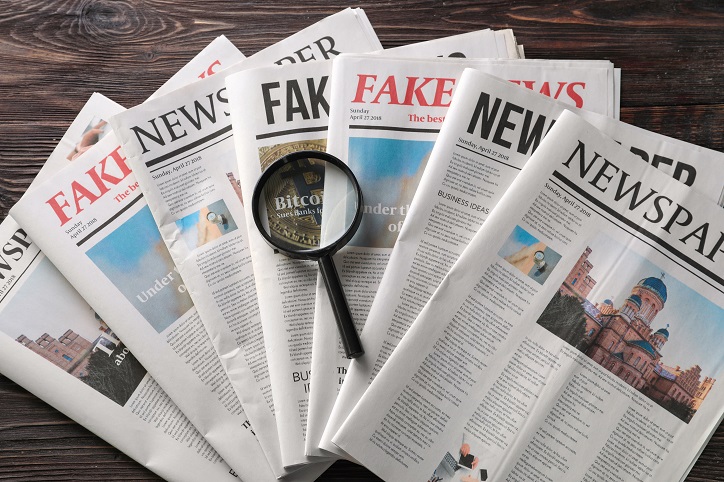 The maximum penalty for a Class B misdemeanor includes a prison time of up to 30 days, a fine of $1500, or both, depending on the extent of the crime and the people involved.

Each house of the legislative assembly in Ohio is empowered to punish any state official or employee of the government based on the following:

The punishment for any crime which relates to the legislature is not fixed but rather depends on what the majority of the house decides will be a fit punishment. However, in addition to this, if there is no general consensus on punishment, then the convicted individual will be charged according to a Class A misdemeanor.