What is the Law on Extortion in North Dakota and What are the Punishments for It?

North Dakota considers extortion to be a criminal offense, and punishments pertaining to it are the same as those in cases related to theft and burglary. Extortion is the act of using blackmail, coercion or threats to illegally obtain property that belongs to another person. The property in question does not necessarily have to be physical property. That and that outside of assets and money, other intangible valuables, such as services rendered, if done under the threat of coercion, is considered extortion.

Anyone charged with extortion in North Dakota faces incarceration, an amount they will have to pay in fines or both. They will also receive a criminal record against their name, something that happens upon every conviction, and a charge of extortion can lead to future problems with finding employment and more.

What is Considered as Extortion in the State of North Dakota?

Extortion is an act of using threats of various kinds in order to obtain property that is either tangible or intangible, from the victim. The threat of danger is not immediate, but at a time that is meant to happen at the discretion of the extorter, should their victim fail to comply with their demands.

North Dakota deals with extortion cases using the same set of punishments and convictions as used in cases related to theft. However, extortion is considered to be an extremely serious crime, and although theft cases are some of the most common cases anywhere in America, those related to extortion face greater scrutiny and harsher consequences.

The reason behind this is that extortion, or the use of threat to make somebody else go against their will and commit certain acts in line with what their extorter demands is considered a serious violation. The ways in which a person can extort another are multifarious. The extorter can leverage confidential information they have on their victim and threaten public contempt or ridicule should the victim not comply with the extorter. They can use the threat of physical violence, they can say they will accuse the victim of crimes they did not commit, they can even withhold testimony or give false testimony should they not receive some form of compensation from their victim. These are just some examples of how an extorter may operate.

Every person charged with extortion faces legal consequences and harsh punishments in the State of North Dakota. 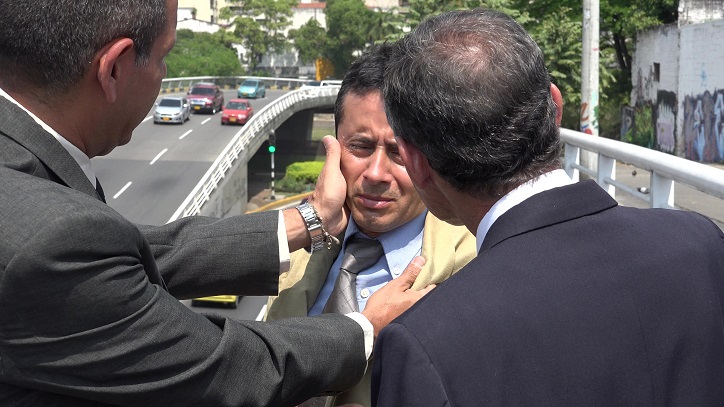 What are the Punishments for Extortion in North Dakota?

Crimes related to extortion are tried under the classifications for theft in North Dakota. Even though the lowest category in this classification is a 'Class B Misdemeanor Theft', people charged with extortion do not face this punishment. It is only for convicts who have stolen property amounting to less than $250. They will have to spend time in jail not more than thirty days, pay a fine not greater than $1000, or both.

North Dakota classifies punishments for theft cases in four broad categories, of which the lowest level category does not apply to those charged with extortion. The other categories can be used to charge people guilty of attempting to or success extorting another person. These include:

Those who have prior convictions can face harsher consequences and punishments with every subsequent conviction.