What is the Law of Seditious Libel in North Dakota and What are the Punishments for It?

Today, seditious libel is treated in a manner that is more similar to defamation. It is also only considered as defamation when certain very specific requirements are met, one of which is that it can not be considered as defamation if what was spoken was the truth. North Dakota however, is one of the seventeen states in the country that recognizes defamation under criminal law. This means that it is a crime to defame anyone within this State. North Dakota also recognizes that defamation is a civil wrong, alongside making it a crime punishable under the law. 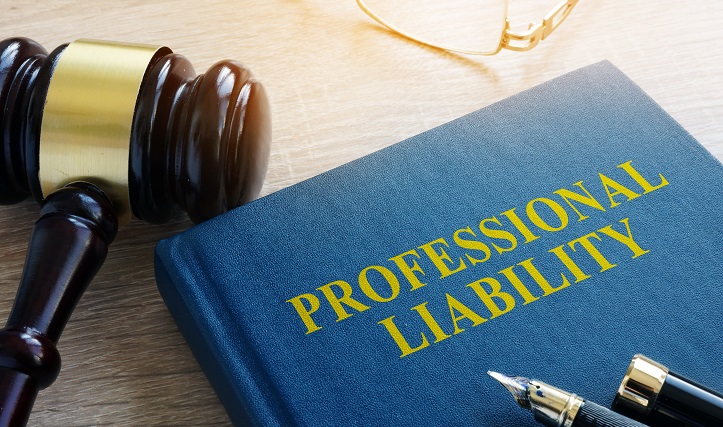 What is considered as Seditious Libel in the State of North Dakota and what are the Punishments for it?

The First Amendment of the Constitution of the United States provides for the right to freedom of speech for every citizen in America. Under this freedom, people can freely express their opinions and thoughts without needing to be in fear of what the government or any other person thinks. Because of this law, and the debates around what can be tried as seditious libel and what falls under freedom of speech, lawmakers had to keep evolving the law until a consensus could be reached on the topic.

That consensus was eventually reached when the Supreme Court ruled that no federal or state government has the right to control or interfere in what another person is expressing through their right to freedom of speech. This ensured that seditious libel, which was once considered a criminal law, slowly started evolving as different States started using different laws to punish crimes of the nature of seditious libel. 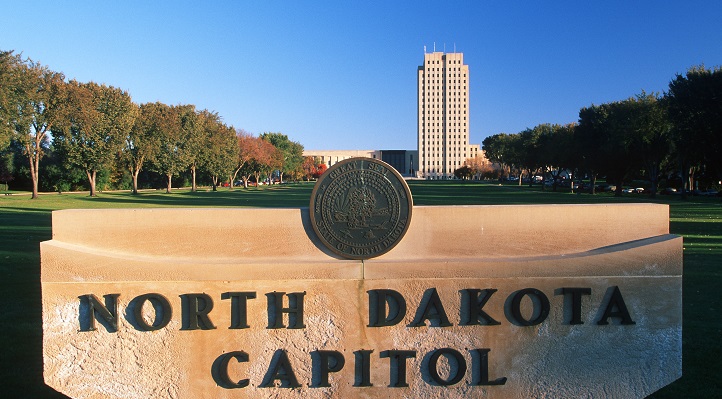 What are the Punishments for Seditious Libel in the State of North Dakota?

Since defamation is considered a crime in North Dakota, it is punishable by either incarceration, fines, or both. The actual punishment that will be out is dependent on the facts of the case, and which classification under criminal law it falls under.

It is considered a more serious form of defamation when the plaintiff is the government. For this reason, the punishment meted out to those charged and convicted of defaming the government will be harsher than that meted out in cases related to defamation between civilians.