What is the Law on 'Abuse of authority' in Ohio and What are the Punishments for it?

Public officials such as the legislators, public employees, and public servants can face the brunt of the law for violating or abusing their authority. Abuse of a process by a person holding an influential position in the government or government agency is common.

The reasons for this abuse of power may be emanating from different reasons. Some of them are stated below:

Abuse of power can be distinguished as an act of malice and intentionally instituting action against an individual without probable cause. ‘Probable Cause’ is a very commonly abused law and authorities obtain arrest warrants in order to persecute someone or appropriate a personal vendetta. These people in power can go to any extent in using the law and any other means at their disposal to carry out an unjustified arrest or an unfounded criminal prosecution. Subpoenas or the process that is used, with government backing, demands or orders a person to produce himself in court, are some of the ways power is abused and violated.

The criminal justice process works independently without the influence of commissions and committees to enforce punishments to those held guilty of abuse of power. Depending on the law violated, criminal or administrative penalties are imposed on the violator.

As mentioned above, each ethics violation is treated according to the severity of the misconduct in the eyes of the state of Ohio and consideration is taken into how corrupt the violations were, and the outcomes that followed.

Guilty public servants may face serious consequences. The penalties can range from censure, permanent disqualification from holding a governmental position henceforth, removal from office, restitution, decades in prison and fines that amount to hundreds of thousands of dollars.

One of the most common examples of abuse of power is through the act of bribery. Bribery is described as handing over to a public official, something of value, in order to unlawfully benefit from it.

The Ohio Rev.Code 2921.02 describes acts of bribery as follows: 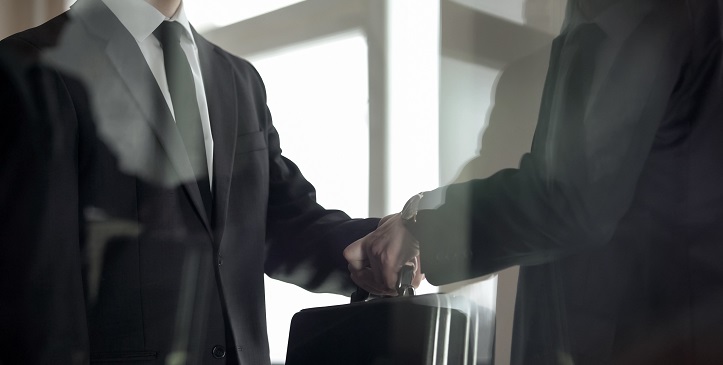 Bribery does not necessarily have to involve cash or tangible gifts. In fact, it can be a benefit of any kind that will be used to corrupt or influence. So, offering certain services can also be termed as a bribe. For example, an offer to ride in your very expensive car in return for influencing a certain decision can be deemed as a bribe.

Penalties for a Bribery Conviction in Ohio

Bribery is a 3rd-degree felony in the state of Ohio. Punishments can include:

Where to Find Help if You are Innocent?

If accused of bribery in a conspiracy to malign and damage your reputation, a good bribery lawyer has to be approached. Skilled Ohio attorneys can go a long way in helping you fight your case in the court of law. Bribery charges are usually slapped on a person based on evidence received from, private investigations, sting operations, and undercover detectives.

However, and efficient attorney of law can closely inspect and examine those evidence for flaws in the procedure or loopholes in the prosecutor’s argument of the case.