The Law on Conspiracy and its Punishments in Ohio

Conspiracy is a special kind of charge where crime does not necessarily have to be committed for there to be an indictment. This charge hold accountable for every person who agreed together to commit an act that constitutes a crime. Such a crime may not necessarily have to have occurred for the conspiracy charge on the offenders. As long as the intent to commit the crime can be proven at court, two or more people who have gathered to commit a said crime will have to face punishments for it.

The actual act of conspiracy needs an agreement as well as some proof that the offenders were indeed intending to go through with the crime. Such evidence can include any recent purchases made of equipment that could be used in the crime. The prosecuting team may also use circumstantial evidence such as hearsay to support their case.

What Constitutes a Conspiracy in the State of Ohio?

Ohio's laws against conspiracy clearly show that if the crime is committed, then it is possible to incur maximum penalties from the State. However, 'intent' is very important when it comes to assessing whether a case is a conspiracy or not. The prosecutor must prove that the group brought to trial were actually intending to go through with the crime.

At the same time, anyone who inadvertently or by persuasion or entrapment took part in the crime without their consent, then they cannot be charged under a conspiracy. This is included in order to exclude all those people who were not involved in the case but may otherwise get dragged into it. If a family member or friend purchases the items used in the crime without knowing why they would be used, they cannot be held accountable under a conspiracy. Similarly, the shopkeeper who sold the items that were later used in the crime or were intended to be used also cannot be charged with conspiracy. 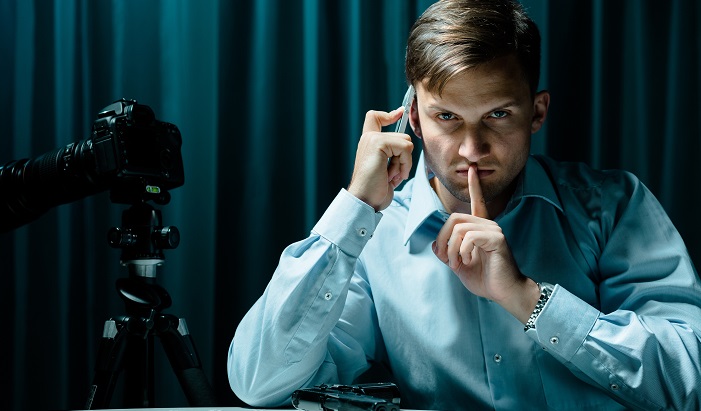 The intent to commit the crime must first be established before anyone can be charged with that. Once established, everyone responsible for coming together with the intent to commit the crime is held accountable for their crime. This is called criminal responsibility and holds every individual of the group of conspirators accountable for the initiation and proceedings of the crime.
What are the Punishments for Conspiracy in the State of Ohio?

The State of Ohio lists in its penal code the various punishments that can be given to a group of conspirators aside the kind of crimes that would lead to such indictments. It lists that any conspiracy that results in aggravated murder, murder, or the loss of life can lead to a life in a prison sentence. This crime is considered the first-degree felony due to the loss of life it led to. If the murder did not happen or was prevented, then the charges differ.

Usually, a conspiracy charge can lead to up to one and a half years in prison as well as financial damages of up to $25,000. Conspirators may have to provide both financial payment and serve jail time if the Court so decides.

In the situation where one or all conspirators dropped the idea and did not engage in their plans, the conspiracy charge can be dropped. However, in such cases, the defendants will have to prove that they indeed decided to go against their initial desire to commit the crime.