What Is The Law On Breach Of The Peace In Oklahoma And What Are The Punishments for it?

Different states in America define disorderly conduct laws in different ways. Charges for disorderly conduct are commonplace when intoxicated and rambunctious people come together in groups or indulge in disgraceful public displays.

As far as the state of Oklahoma is concerned, disturbing the peace or disorderly conduct laws treat acts that cause disturbances to the quiet and peace by making excessively loud sounds, shooting a gun, fighting, or using obscene languages as a criminal offense. These laws are categorized into two distinct criminal offenses that are listed below:

The article covers both these two criminal offenses in the state in detail.

Maliciously or willfully causing disturbances to quiet, and peace in any neighborhood, village, town, or city, or to any person or family by getting engaged in one of the following is prohibited by the law.

1. Fighting
2. Challenging to fight or quarreling
3. Fight, destroy property, inflict physical injury, or threatening to kill
4. Brandishing or shooting a firearm
5. Using profane, obscene, violent, or abusive language; or
6. When a person rides a horse at an abnormally fast speed along the public road

In case an individual uses any kind of insulting, abusive, violent, or profane language about or toward another individual that can arouse the fury of the other person in its usual acceptation, it can lead to an assault or breach of the peace. When convicted, the offender will be penalized by a maximum fine amount of 100 USD and/or a maximum jail term of 30 days in the state of Oklahoma. The combination of both the penalties will depend on the jury’s or court’s discretion on the individual case.

Following are the acts that are considered to be grossly disturbing the peace in the state of Oklahoma:

Purposely committing an act that can:

1. Openly injures public morals and disgraces public decency
2. Grossly causes disturbance to public health or peace; or
3. Grossly injures the property of another person or another individual

The offense is regarded as a misdemeanor and is penalized by a maximum fine amount of 500 USD or a maximum jail term of 12 months. 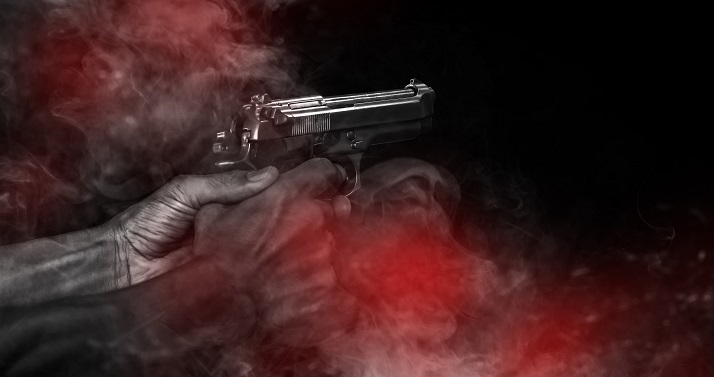 Disorderly Conduct in Oklahoma During an Emergency

It is considered unlawful to get involved in any of the disorderly acts mentioned below during an emergency, with at least 2 persons, with the intention of committing a misdemeanor or a felony, coerce or prevent an official action/ while using a deadly weapon like a firearm:

1. Using abusive language to address any individual present
2. Making an offensive display, gesture, or utterance
3. Making an unreasonably loud noise
4. Engaging or fighting in threatening, tumultuous, or violent behavior
5. Creating a physically offensive or hazardous condition, which does not have any kind of legitimated purpose; or
6. Dispersing a lawful meeting or procession of people


Punishments for Disorderly Conduct During an Emergency

When this law is violated in the state, the offender is guilty of participating in a riot. It is a felony penalized by a jail term that ranges between 2 and 10 years.