What is the Law on 'Abuse of authority' in Oregon and What are the Punishments for it?

Law and order are an extremely important part of the world that we live in. Without it, we would be a bunch of uncivilized people, just going about doing our thing not knowing right from wrong. Whenever we think of law and order, we know that there are authority figures who are entrusted with the responsibility of ensuring order in society and preventing chaos. Especially considering a nation like the USA, where we have had severe past trauma which is still remembered with terror and agony - the attack on the twin towers or 9/11 as we refer to it.

Authority figures could be anybody who is a part of the law and has all the needed qualifications and literacy to be one. Starting from a judge, to a traffic policeman, anyone and everyone involved with the law with certain responsibilities is an authority figure. Each state has a well-defined law and order system established. There are severe penalties for violating state ethics and public corruption. Authority figures are usually put in place by the government hence they are even referred to as public servants. 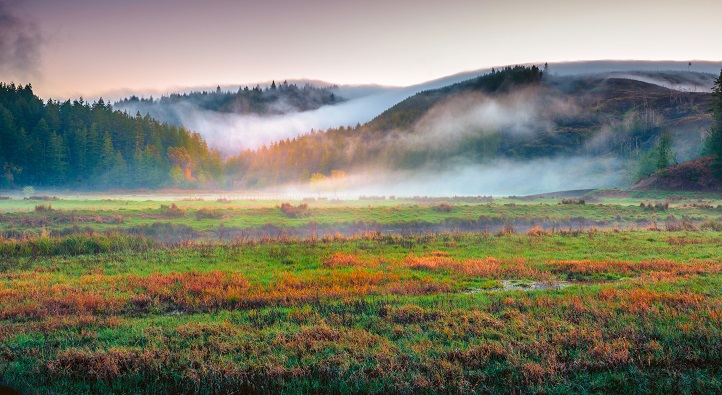 What is the Law in Oregon?

The state of Oregon in the USA has a Bill Of Rights which has 45 sections all protecting the rights of people in every way possible. With reference to the abuse of authority, there are a few sections dedicated to it. Let us look at them in detail -

Section 9 - Unreasonable searches or seizures - This section states that everyone is entitled top their own rights and they have the right to be safe and secure ion their own space. Unless and until there is probable cause, the person cannot be searched or his property or belongings cannot be seized. For instance, if someone in a position of authority. tries to force their way into someone’s private space and start searching it or even seize any belonging without any warrant whatsoever that would be a total abuse of authority.

Section 12 - Double jeopardy or compulsory self-incrimination - This section states that no person shall be forced to self incriminate to testify against themselves. For instance, if someone in a position of power, compels someone to accept or give in to any kind of pressure into taking the blame for any crime they have not committed, would be a major abuse of power. 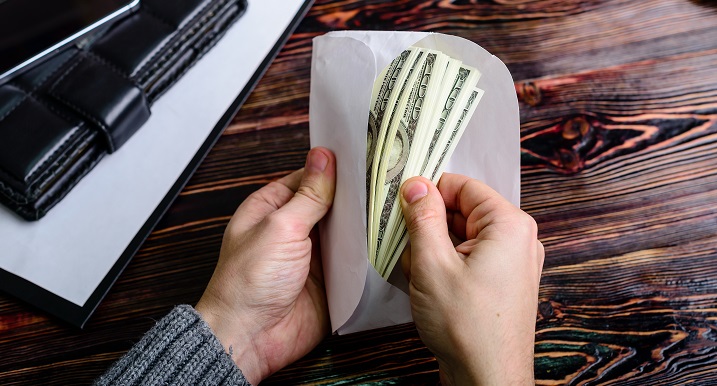 What Are The Punishments?

There are severe penalties in place for any kind of misconduct. Punishments may include removal from the office, permanent disqualification and heavy fines. There was a very recent case that came into light focusing on abuse of power or authority. Apparently, a patrolling cop was recently caught planting drugs and other substances in the vehicles of non-suspecting people. He would stop their vehicles, and on the pretext of searching their vehicles, he would plant those substances and then accuse them of a misdemeanor or criminal offense, and charge them for the same. This officer has been recently caught in his absolutely shameful act of "abuse of authority." He has since been suspended and is currently undergoing trials in the court of law.

Oregon state ethics has actually divided such misconducts by classes -

Class B felonies like bribery or public investment fraud can account for a maximum penalty of 10 years of jail time or a fine of $250000.

Class A demeanors would include official misconduct in the first degree which is punishable by a jail term of about 1 year and a penalty of maximum $6250. And the list goes on.