Oregon's Law on Breach of Prison/Breaking in Prison and Punishments

Escaping from prison is considered to be a crime in the United States of America although the severity of the punishment can differ from one state to another. The inmates use a number of methodologies for escaping the prison. Once captured, he/she can be put under stricter confinement by the authorities.

Check out the prison escape laws in the state of Oregon and the punishments for the offender.

Common terms used in the State’s Law for prison break 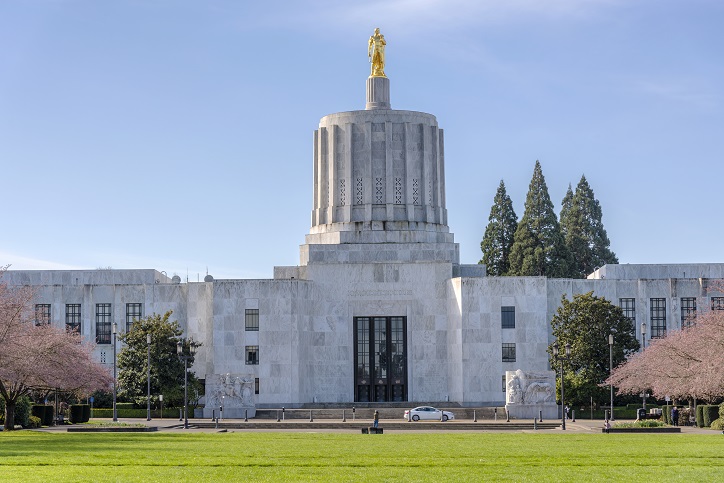 State hospital refers to hospitals such as Eastern Oregon Training Center, Blue Mountain Recovery Center, Oregon State Hospital, or some other hospital set up by the law for similar objectives.

Custody denotes the act of imposing a constructive or actual restraint by one of the peace officials subsequent to a court or arrest order. However, the term is exclusive of detention in a state hospital, youth correction facility, or a correctional facility.


Escape in the 1st-degree

Also referred to as Escape 1 or Escape I, an individual is said to have committed the criminal offense of prison escape in the 1st degree in Oregon when

Escape in the 1st-degree in the state is considered as a Class B felony and the convicted may be sentenced to serve a jail term almost always. 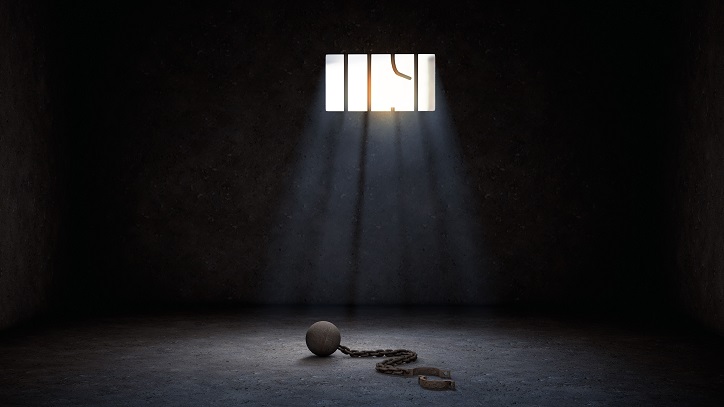 Escape in the 2nd-degree

Also known as Escape 2 or Escape II, an individual is said to have committed an escape in the 2nd-degree in Oregon when:

In Oregon, escape in the 2nd-degree is considered to be a Class C felony and the convicted can be sent to probation, jail, or prison.

Escape in the 3rd-degree

The state of Oregon regards Escape in the 3rd-degree as a Class A Misdemeanor. If the actor is found guilty of the offense in the state, the court can order a possible sentence of probation at times. The offender is also sent to the jail usually by the court.